On the opening weekend of the Moraine Lake Rd, tourists were greeted by a very shallow water level in the lake awaiting melt from the mountains to fill it up to its pristine greenness.

The pre-spring runoff levels meant the lake bottom was accessible to tourists making the lake appear still frozen at the end of May. What water is in the lake has a thin frosty crust on it, but there’s enough of a snow pack to wander around.

So it looks like Moraine Lake is frozen, but it won’t be for much longer.

Lake Louise is still frozen too. Again, the fringes are starting to melt and break off, but it’s still mostly ice, meaning American tourists looking for a late spring paddle were out of luck (and the stereotype that Canada is a land of perpetual snow and ice continues).

It was 21 degrees on the lake shore, but the canoe shack was still locked in an icy hug.

Peyto Lake is also still frozen, but breaking up a little more than the other two lakes. The hike up to Bow Summit for the Peyto Lake viewpoint is still thigh high in snow.  At 6000′ above sea level, it takes a while to get back to paved trails for this popular tourist spot.

With late snow falls in the spring, don’t expect these mountain lakes and trails to be fully free of snow and ice until mid or late June. 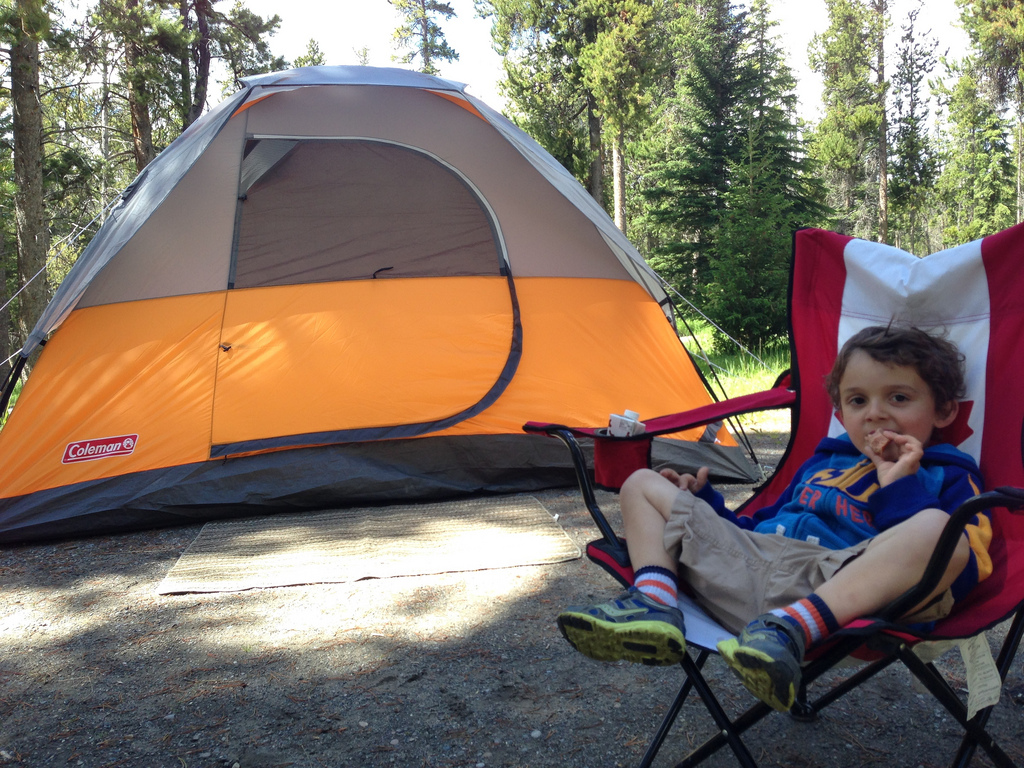 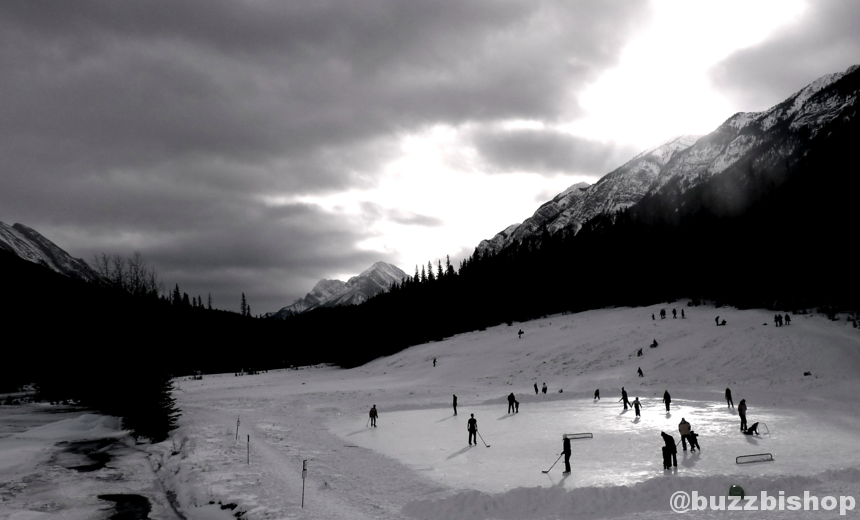