The Elf on the Shelf is a huge hit this year. The mother daughter business that was shunned by publishers now has sold millions of little spying elves and has spawned TV specials, newspaper features and now … it’s own parody song.

US radio station Y98 gave The Elf on the Shelf a decidedly adult Christmas-y theme song to the tune of Justin Timberlake and Andy Samberg‘s Dick in A Box.

After you’ve listened to the track a couple of times, it will be stuck in your head.

I dare you not to hum it while you pop your elf in a new hiding place tonight.

Do you have any funny Elf On The Shelf photos/stories? 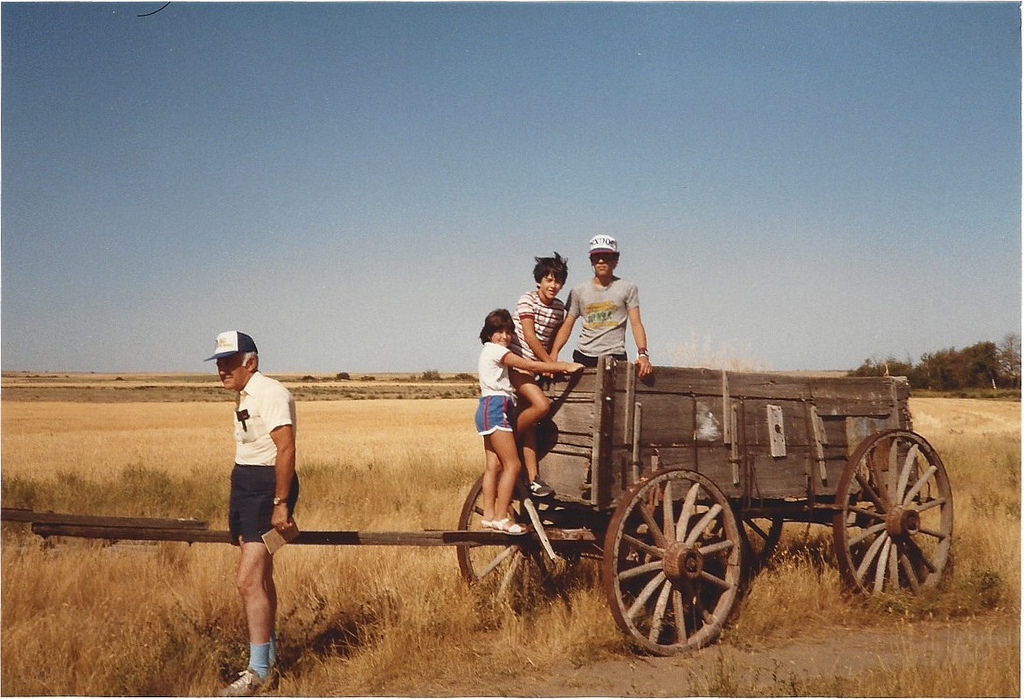