One of the biggest pieces of news in Canada this year – one that was as controversial as a piece of news can be – was the legalization of cannabis use for both medical and recreational purposes in the country. This October, anyone of a legal age will be allowed to buy, possess, and consume cannabis for whatever purpose they might like. The Canadian government seems not to play with low stakes on the matter: it expects billions in revenues to flow into its purses as a result of this decision.

While you may or may not agree with the measure of putting weed on the same page as caffeine, alcohol or tobacco, there is one thing you must acknowledge about it: it is the most disruptive ingredient that has ever fallen into the lap of the food industry. Because cannabis can be consumed in many ways aside from smoking – and there are already startups building disruptive products using it.

This summer, many breweries around the world (of course, in the countries where cannabis is legal) have started broadening their product ranges with drinks infused with cannabis. These drinks are similar to alcoholic drinks, especially beer and cocktails, but their “active ingredient” is not alcohol but one of the alkaloids found in cannabis – CBD. 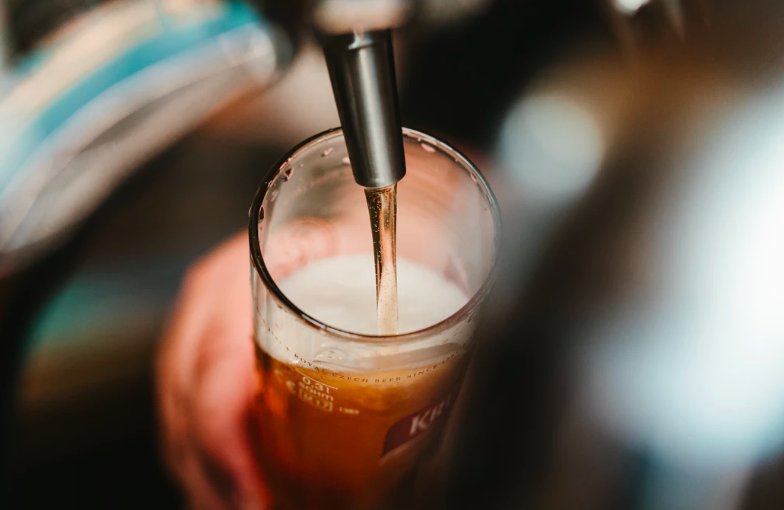 THC, the psychoactive compound in cannabis, is responsible for the “high” one gets when consuming it. CBD, in turn, doesn’t take its consumers high – instead, it reduces anxiety, pain, and has other beneficial effects on the human body. When consumed, CBD-infused beers have effects similar to consuming the traditional stuff but without all the negative effects of alcohol – this means no hangovers.

There are already a few CBD-infused beers on the US market – the inclusion of THC in such beverages is not permitted at the moment.

Beer is not the only drink that has become available worldwide lately – in the US, you can already stumble upon anything between a cannabis-infused latte and sports drinks, tea, wine, and anything in between.

Seasoned cannabis consumers have dismissed traditional smoking already as a “barbaric” way to consume it. Instead, they swear by edibles – a more discreet method of consuming their favorite herbal additive without endangering the health of their lungs. 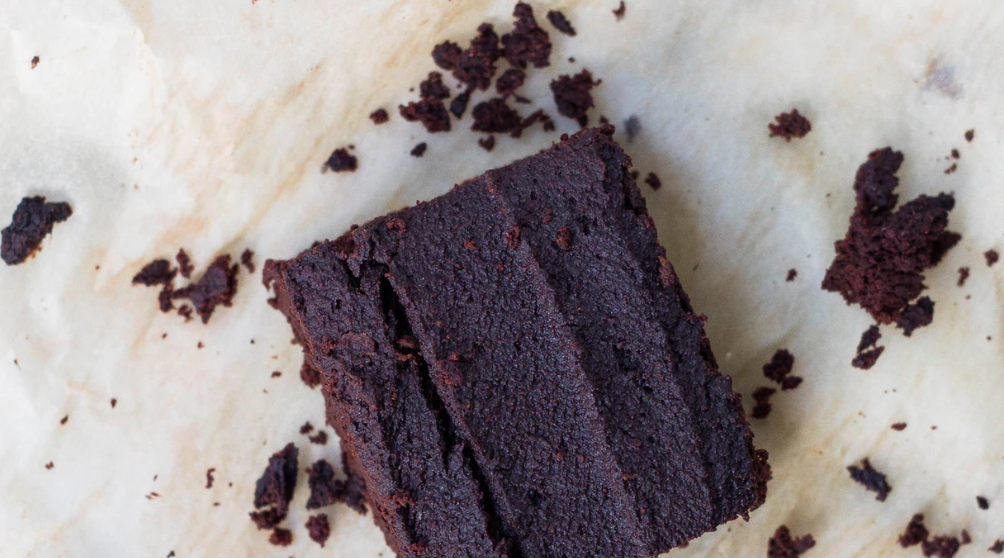 Cannabis-infused edibles – space cakes, as they are sometimes called – have been a thing for ages. Now, in turn, cannabis-infused edibles are starting to appear in specialized shops – the range of foods containing not only CBD but THC, too, covers everything between crispy treats and chocolate bars to chocolate chip cookies and traditional fudge cake pieces and brownies. And the internet is starting to fill with recipes containing cannabis as one of the main ingredients.