Be sure to check out the complete Vancouver Wedding on a Budget series of posts.

[twitter]We’re trying to do this wedding on a budget, I’ve explained that already.

$7 000 is what we have to spend for the whole day, so when I started my search for a Wedding Photographer, I wasn’t thrilled to see most packages starting at $2500 and moving up rapidly from there.

We don’t want that.

We’d like to pay a photographer for their time to come and shoot our wedding, say 5 hrs, then retouch a couple dozen images that we’d like to get printed (on our own) and then hand us a cd of all images taken on the day with a Creative Commons license attached to them. Our wedding pictures will be for personal, non commercial use. I have no problem signing an agreement to that effect.

This is 2008. I don’t need to pay a premium to a photographer to get the prints done for me. I can create my own scrapbooks with iPhoto on my MacBook or through a variety of websites. We’ll be using the pictures for thank you cards, creating brag books for the parents and printing off a couple of small photos for our living room. That’s it. We don’t need to be tied into any Silver Deluxe Honeymoon Couple’s Package of 8×10s, 16×20s and more.

Photographers are very skilled people, I get that. But I’m only looking to pay for their time shooting images and retouching the ones we like the most. All the extras are nice, but they’re really unnecessary and just part of the inflation that happens to any price tag when the word “wedding” gets attached.

My budget for a photographer is considerably less than the rates I’m seeing quoted, but Jen and I will be considerably less effort. Take some pictures, touch them up and hand us a cd with full res quality of all 500 images you took that day, cash the cheque and done.

Am I out of touch with what I’m looking for?

Maybe you know someone who fits that bill and is available July 4, 2009 in the afternoon? 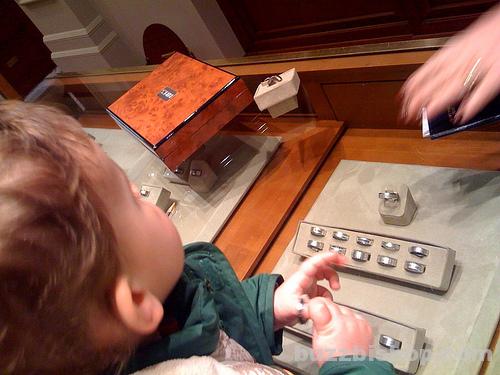 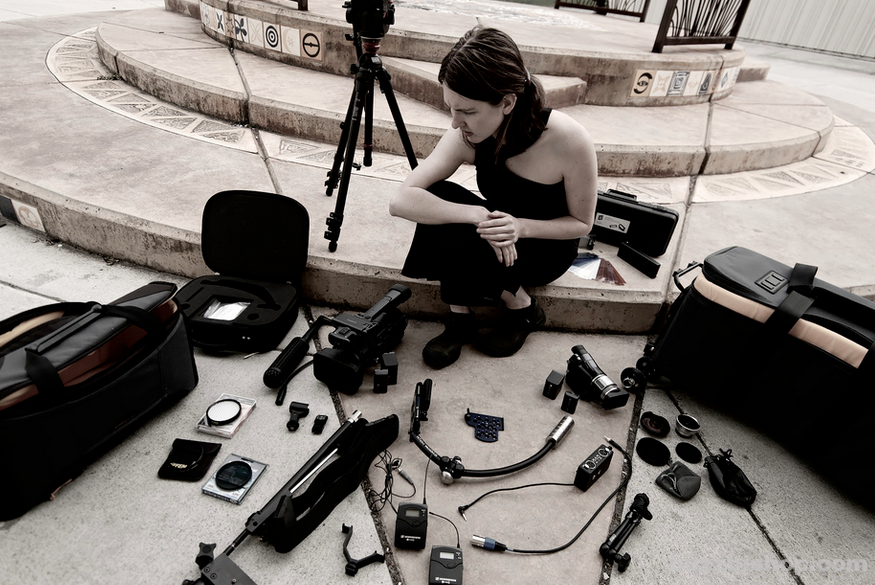