[twitter]With my recent departure from Virgin Radio Vancouver, I became the final tie* to the once mighty Z95.3FM to be escorted from Horseshoe Way.

The station had many different nicknames. Known as Z or Z95.3FM or Z95.3 or Z95 or Z95-3, the station was on the air from May 1991 – June 2007 and was easily one of the most dominating and influential radio stations Vancouver has ever seen.

An entire generation grew up with the energy, magic and music pumped out of the frequency. So as I move on to bigger and better things, I thought it would be fun to look back at the rest of the voices that graced the frequency over those 15 years.

Where are they now?

Brad Phillips, the man who was program director to launch Z95 is now the General Manager of Virgin – so there are still plenty of ties to the old school in the building.

But it’s still fun to look back at all the voices that I had the pleasure to share a frequency with over 16 years at the station.

I’ll update the list as I remember people I forgot. Please feel free to add names you want me to look up and add in the comments. 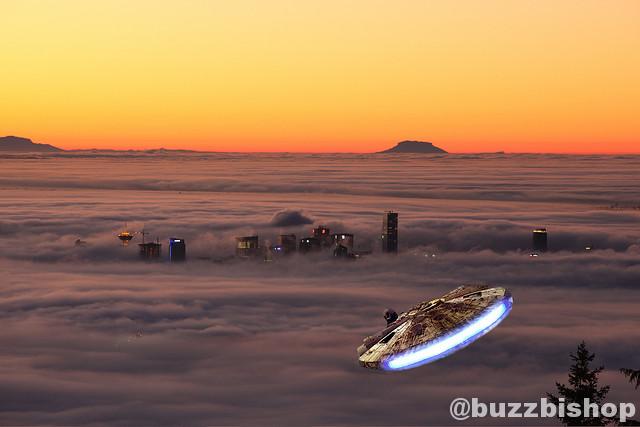 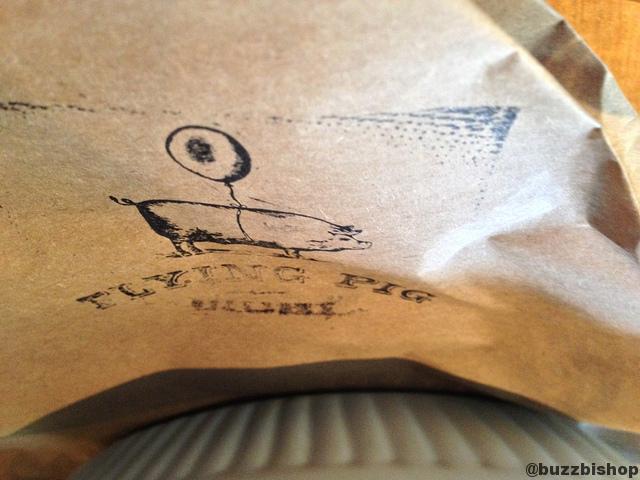 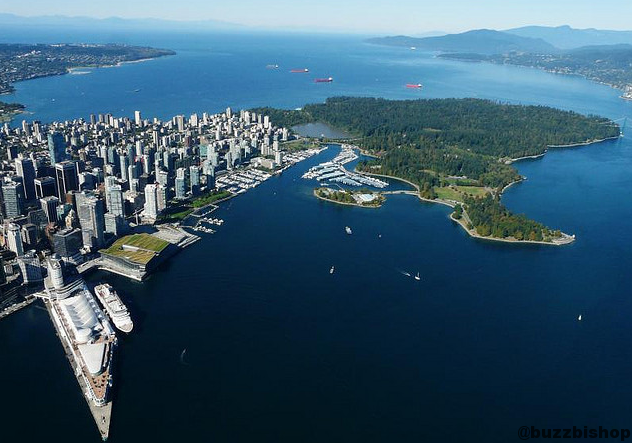