China. An enormous country with more history than most of the world combined. Awe inspiring natural beauty comes to a head with expertly crafted architectural masterpieces from across the ages. Remnants from bygone eras, as mysterious as they are fascinating, clash with the blinding pace of modern China.

But let’s face it. No one reads a ‘things to see in China’ list and wants to read about the Great Wall or the Terracotta Army again. So we are going to start from the position that you know the main bits – the givens – and are looking for something different to plan your visit around.

So, have a read and add these incredible destinations to your list. Your list is probably way too full for one trip already, but half the fun is cramming as much in as you can.

Let’s start with the natural beauty of China. You might have seen this landscape before, because it has gripped the imaginations of countless generations of artists, Chinese and foreign alike.

This river and the dramatic flatlands, farms, bamboo groves and mountains that surround it are quintessentially, unmistakably China.

As well as artists, it’s played host to world leaders invited to see the pinnacle of China’s natural beauty and, of course, tourists from all over.

I don’t think it’s a stretch to say that no one has gone to the Li River in Guilin and come away disappointed. Add it to your itinerary.

A radically different direction, this one. But once you’ve taken in the glorious sights, consider a stop off at the so-called Las Vegas of Asia: Macao.

To call it the ‘Las Vegas of Asia’ doesn’t quite do it justice though. Not only does it bring in a lot more money than Vegas for starters, but it also is far from a Vegas clone. It has its own personality, a huge range of games you’ll never find in casinos elsewhere, and a setting that summarises modern China.

Vikingslots have a great write-up on Macao on their site.

Even if gambling isn’t quite your thing, Macao still offers all the excitement and nightlife of a colourful, hypermodern city. Bars, clubs, restaurants and just about anything you could imagine.

For a move away from the hypermodernity of Macao to old China, visit the old town of Lijiang. An 800 year old town in the Yunnan Province, Lijiang is a meandering and charming town that has played host to Kublai Khan – the first emperor to live there – and the Naxi minority.

It has tourist comforts, but still offers a glimpse into an old way of Chinese life that runs at a different pace. It stays true to its 800 year old roots as the town is moulded around the Naxi architecture.

You’d be missing out on a key part of Chinese heritage if you were to miss Lijiang.

Giant Pandas are the quintessentially Chinese animals. Big, adorable and unique: while they can be found in many zoos around the country (and indeed the world), China Highlights recommends that you go to Chengdu, which is the pandas’ ‘hometown’. There, they say, you’ll find three perfect locations to see them close up: Chengdu Panda Breeding and Research Center, Dujiangyan Panda Valley, and Bifengxia Panda Base.

A huge amount of work has gone into helping make sure Giant Pandas don’t go extinct. While these efforts have largely been successful, we still should not take their presence for granted. A trip to Chengdu is the perfect chance to see these wonderful animals in a beautiful setting.

At Dunhuang, along the ancient Silk Road, you can find the Mogao Caves. These are early examples of Buddhist cave painting. An astonishing touch of ancient China, these caves used to be commonplace but are now much more scarce.

Buddhism and art alike have both been crucial to China’s story throughout the ages, and these breath taking caves offer a look at their convergence, making them a must-visit location if you can make the trip out there.

Hopefully those give you at least of a couple of varied ideas for locations to go to that you might not have already heard of. China has an enormous amount to offer for any kind of traveller, whether you’re interested in nightlife, art, natural beauty, or everything and more. 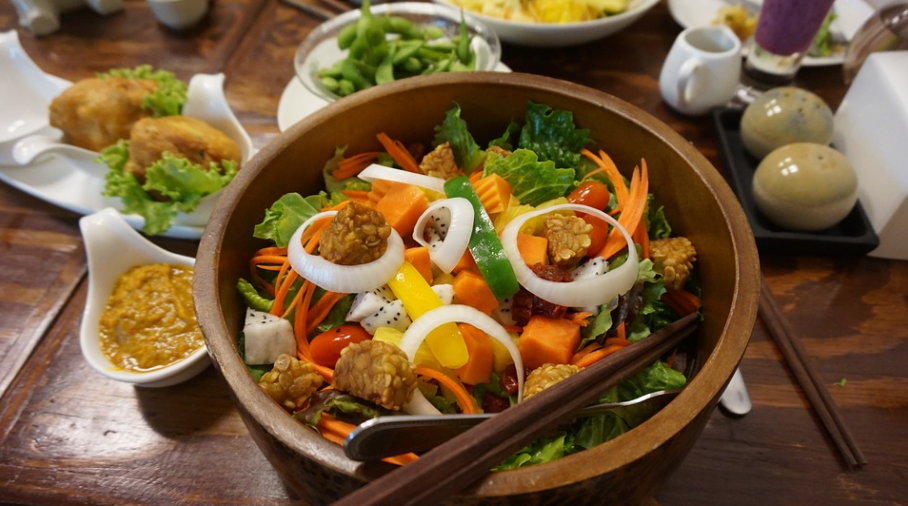 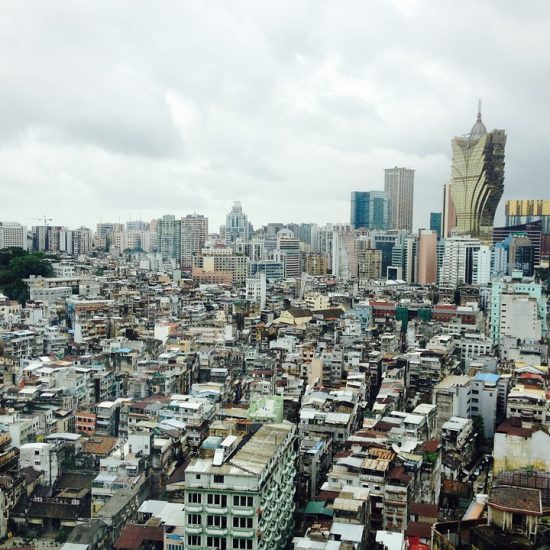