If you’re looking for a dream island on your next vacation, this is stating the obvious to say that Greece is the perfect destination in Europe. Crystal clear waters, historic ruins going back millennia, ancient monasteries, you name it. And one particular island steals the show for its gorgeous scenery. With its iconic blue roofs and spectacular sunsets, Santorini sure is photogenic.

Yet, there are many more facets to Greek islands than its poster child. Don’t get me wrong, though. Santorini well deserves all the praise and attention. But if you’d rather travel the lesser-known path, here come four islands to discover on your next Greek trip. 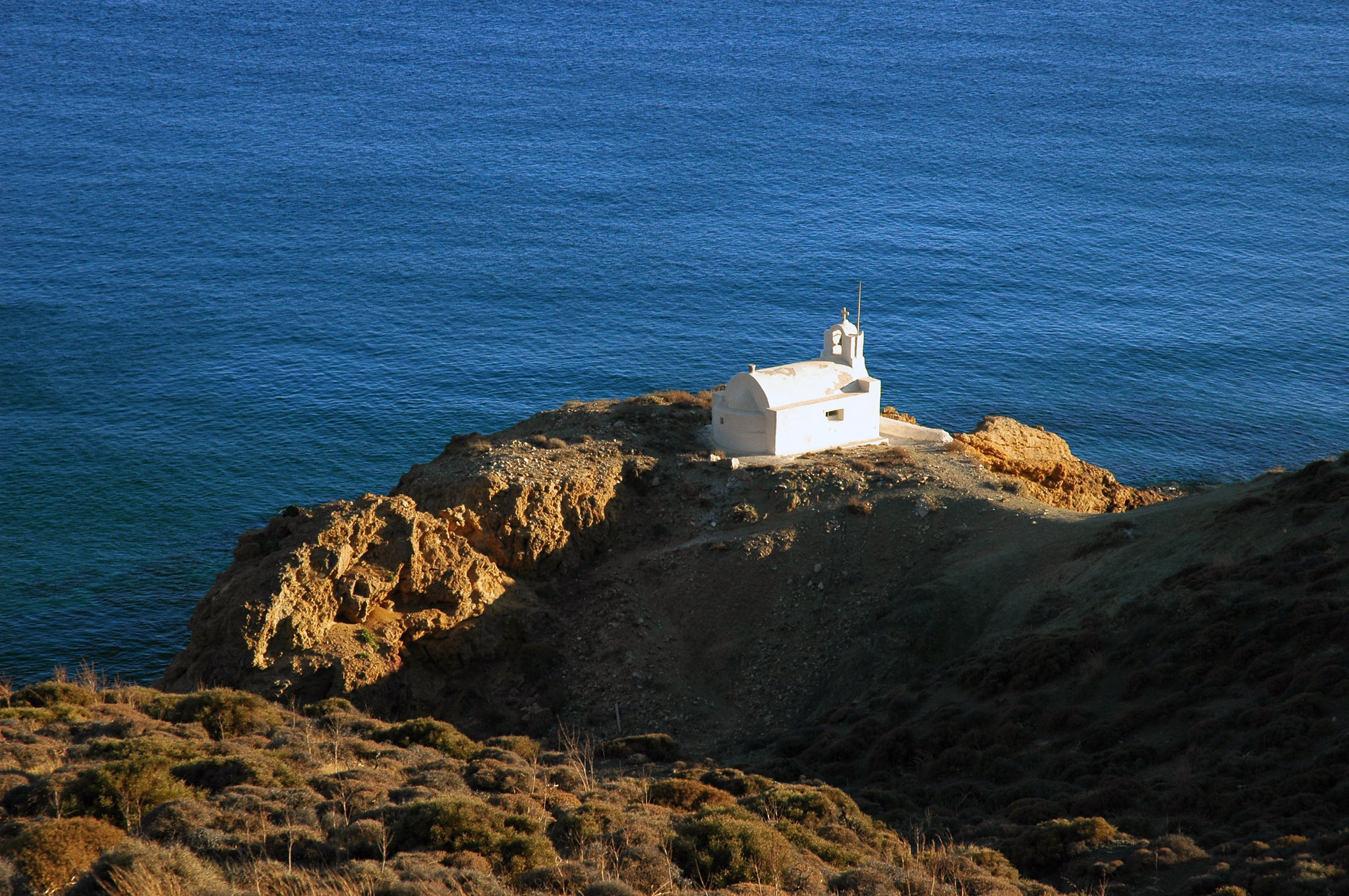 The Cyclades may well be high on your bucket list. And that’s only fair, since this group of islands in the Aegean Sea boasts several atmospheric destinations like Mykonos, Delos, and Santorini. However, there are over two hundred islands scattered around the area. So, why not stray from tourist magnets and head towards one of the least visited Cyclades islands?

Despite being located a mere 14 miles from Santorini, Anafi remains mostly off the radar. And this laid-back island prides itself in its authentic charm and pristine scenery.

What’s more, every notable landmark lies within walking distance of the island’s main town. So, whether you’re yearning for a sandy beach or a walk on a volcanic cliff, just rent a bike and explore Anafi to your heart’s content. 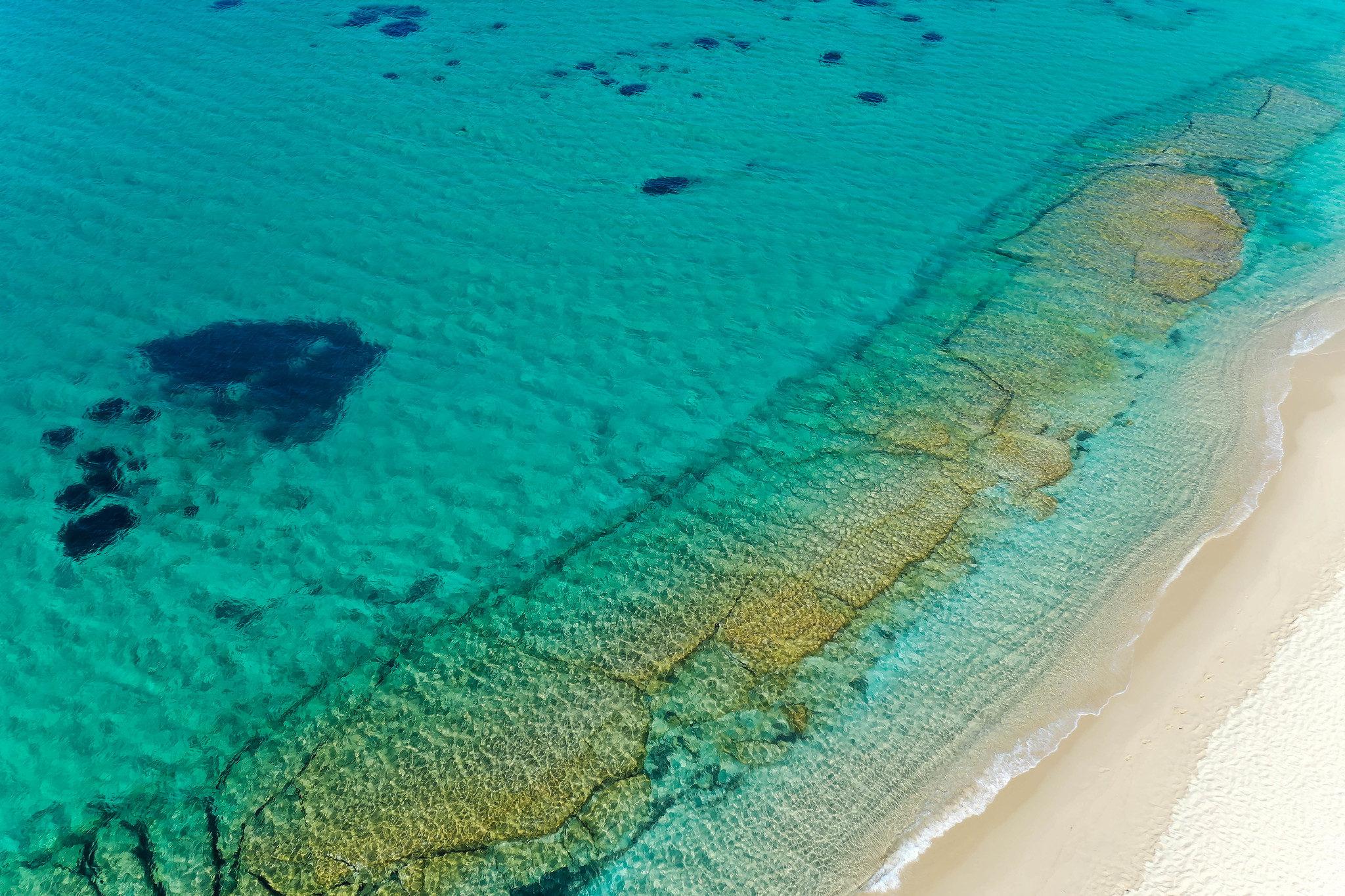 North of Amorgos, the island of Donousa is one of the most remote in the Lesser Cyclades. With empty pebble beaches and tranquil hiking trails, Donousa is a peaceful haven to get away from the crowds.

The quaint port of Stavros is the perfect place to stay to soak in the atmosphere. There, you can embark on a boat trip to breathtaking caves. A trail network running through the whole of the island even allows you to explore every single beach on Donousa.

And after a day at sea or at sunset, a glass of Greek ouzo is only fitting on an island named after the Greek god of wine and festivity, Dionysus. 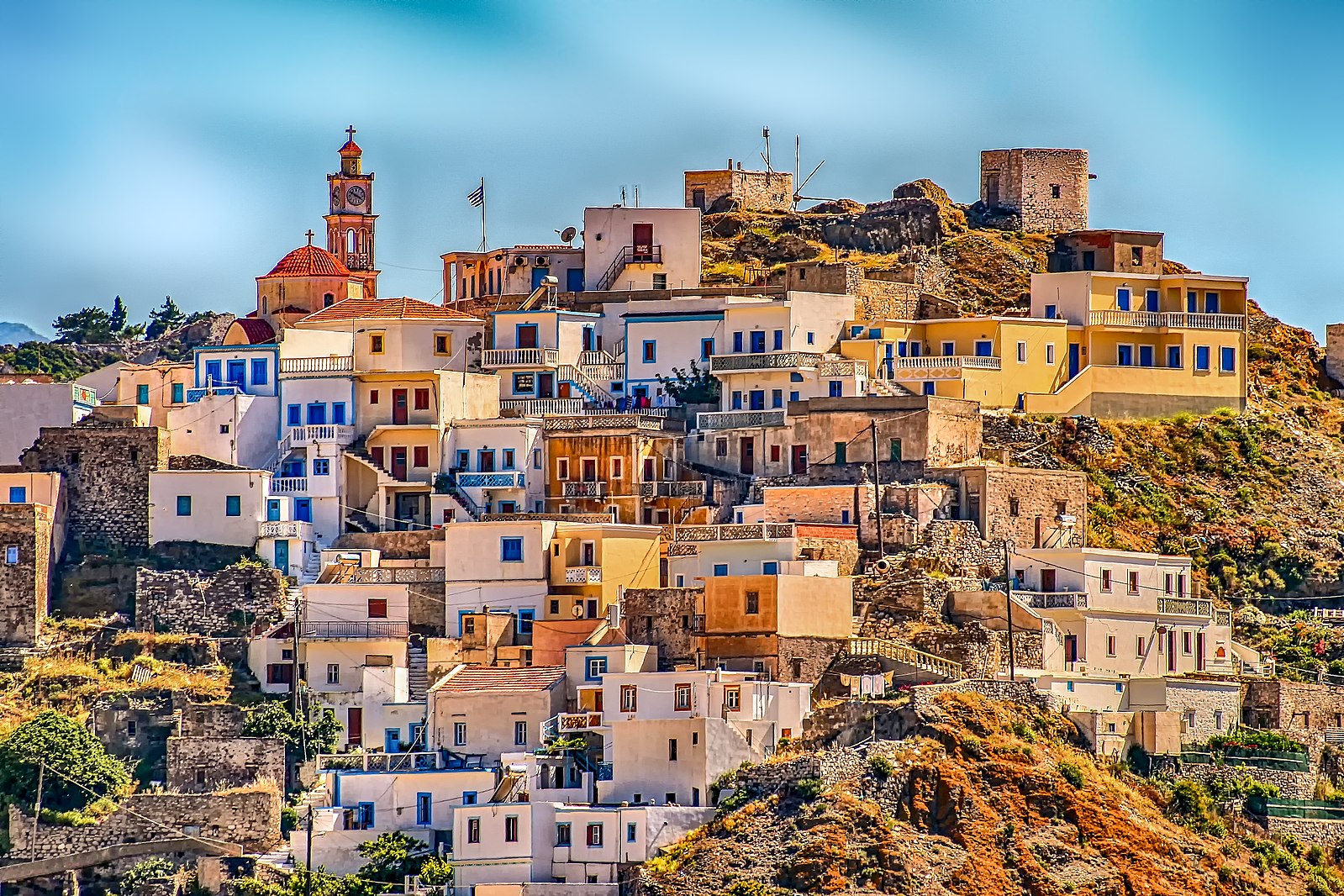 The fifteen islands of the Dodecanese lie in the sunniest corner of Greece. Sun-filled days along an Aegean beach are therefore in order. So are strolls through ancient medieval towns. Rhodes is the region’s superstar, being a cultural hub since Antiquity.

If you’re looking for more of a secret gem, head to Karpathos. Although tiny, this island packs countless beaches and snorkeling spots. Karpathos also boasts many picturesque sites, from small fishing harbors to mountainous towns.

But perhaps the most picturesque of all, the village of Olympos stuns with its stone windmills built on dramatic cliffs. Olympos is even home to 95 churches, where you may spot on occasion local women wearing traditional dresses. 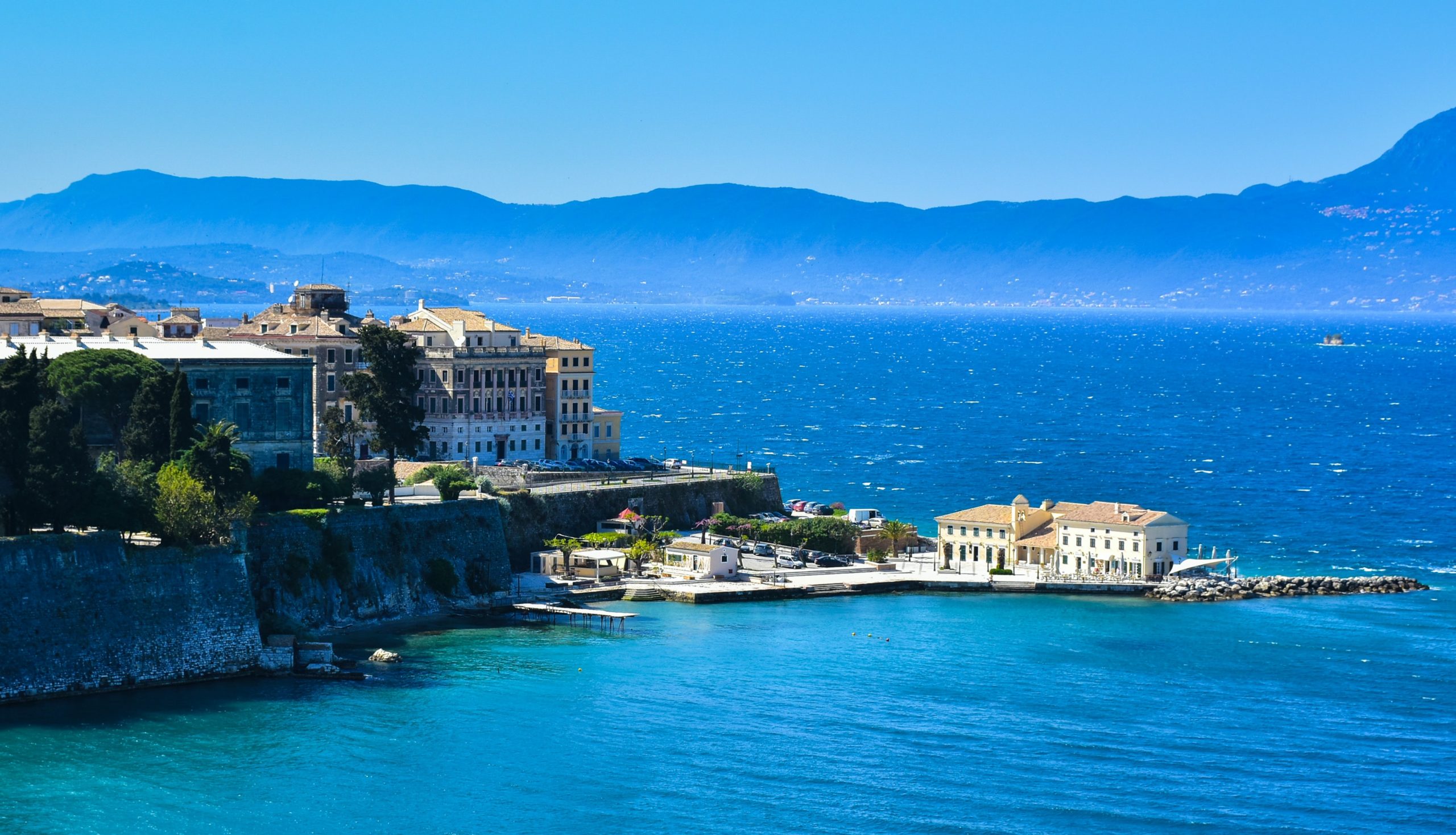 With a mix of Venetian, French, and even British architecture, the Old Town of Corfu does not cease to amaze. Granted, the turquoise bays and ancient fortresses of Corfu do not exactly qualify as a hidden treasure. While a far cry from the crowds of Santorini, this island in the Ionian Sea has long been a popular pick for tourists.

One of Corfu’s most famous visitors was none other than Empress Elizabeth of Austria. Sisi even built a mythology-themed palace on the island. Fun fact, you might have seen this very Achillion Palace in a James Bond movie. In 1981, indeed, For Your Eyes Only transformed the place into a casino.

Don’t go looking for any slot machine, though, as the monument is no regular brick-and-mortar casino. But if you’re craving a quick game or two, you can always turn to online casinos. Online gamblers even offer casino bonuses in Canada to accommodate all playing styles. Welcome offers are an exciting incentive to choose a casino. No deposit bonuses fit players who are unwilling to wager real money. And there are many more promotions, from cashback to free spins. Enough to keep you occupied on your long flight to Greece!

Santorini is a wonder, but all Greek islands are every bit as enchanting as you would expect. Hopefully, this list gave you some inspiration. Yet, we’ve barely scratched the surface, as there are over six thousand islands in Greece. In other words, you’ve got plenty of off-the-beaten spots to uncover!