The birthday of Sir Frederick Banting is singled out as the day to shine a light on diabetes awareness around the world. One of the greatest Canadians, Banting (and his partner Charles Best) discovered insulin in 1921 – a discovery that led to treatment for those with diabetes.

Take some time this weekend to learn about diabetes. What it is. How it affects the lives of those living with it and why Type 2 diabetes is one of the greatest manageable threats to our health care system.

Diabetes is the seventh leading cause of death in Canada and affects approximately two million people across the country, according to the Canadian Diabetes Association.

Type 2 diabetes accounts for 90 to 95 per cent of diabetes cases in Canada — cases that could often have been prevented or delayed with regular physical activity, healthy eating and by maintaining a healthy weight. [read more]

Become a Diabetes Champion by adding a World Diabetes Day Twibbon to your Facebook and Twitter pictures.

Join Team Diabetes and spread the awareness of this disease by running an 10k, half marathon or marathon. 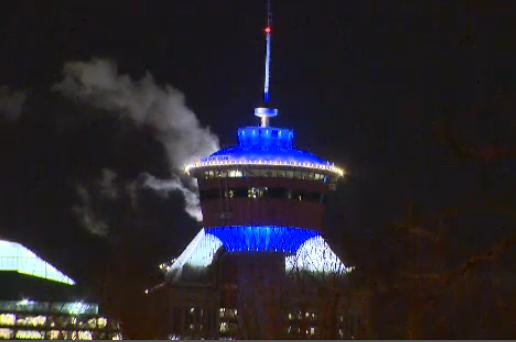 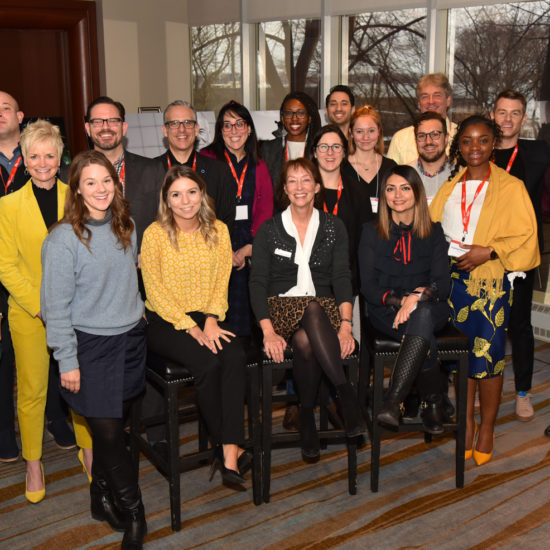