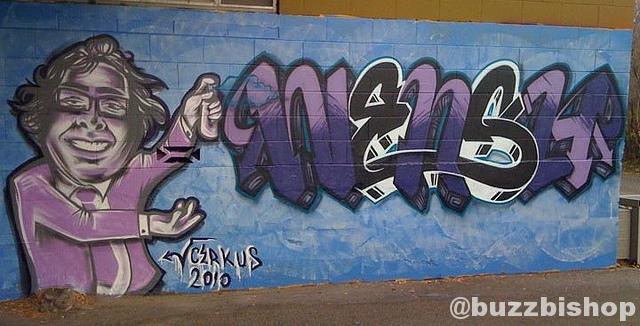 I first met Naheed Nenshi on twitter almost a year before he became Mayor. Even then he was friendly and engaging not aware of his destiny. He still didn’t know if he would run, let alone be elected as Mayor of Calgary. Here’s how I got to know the best Mayor in Canada and came to call him friend.