The 2019 NBA title won by the Toronto Raptors brought the Larry O’Brien Trophy to a Canadian city for the first time in league history. It also served to pour more fuel on the ever-developing passion for basketball in the Great White North.

They shoot pucks there, don’t they? Yes but they also shoot hoops. And more and more Canadians are doing so with each passing year.

The number of Canadians both playing and watching basketball is only increasing. Fortunately for a country that is growing more basketball savvy, the number of places where Canadians can watch NBA action is also on the uptick. 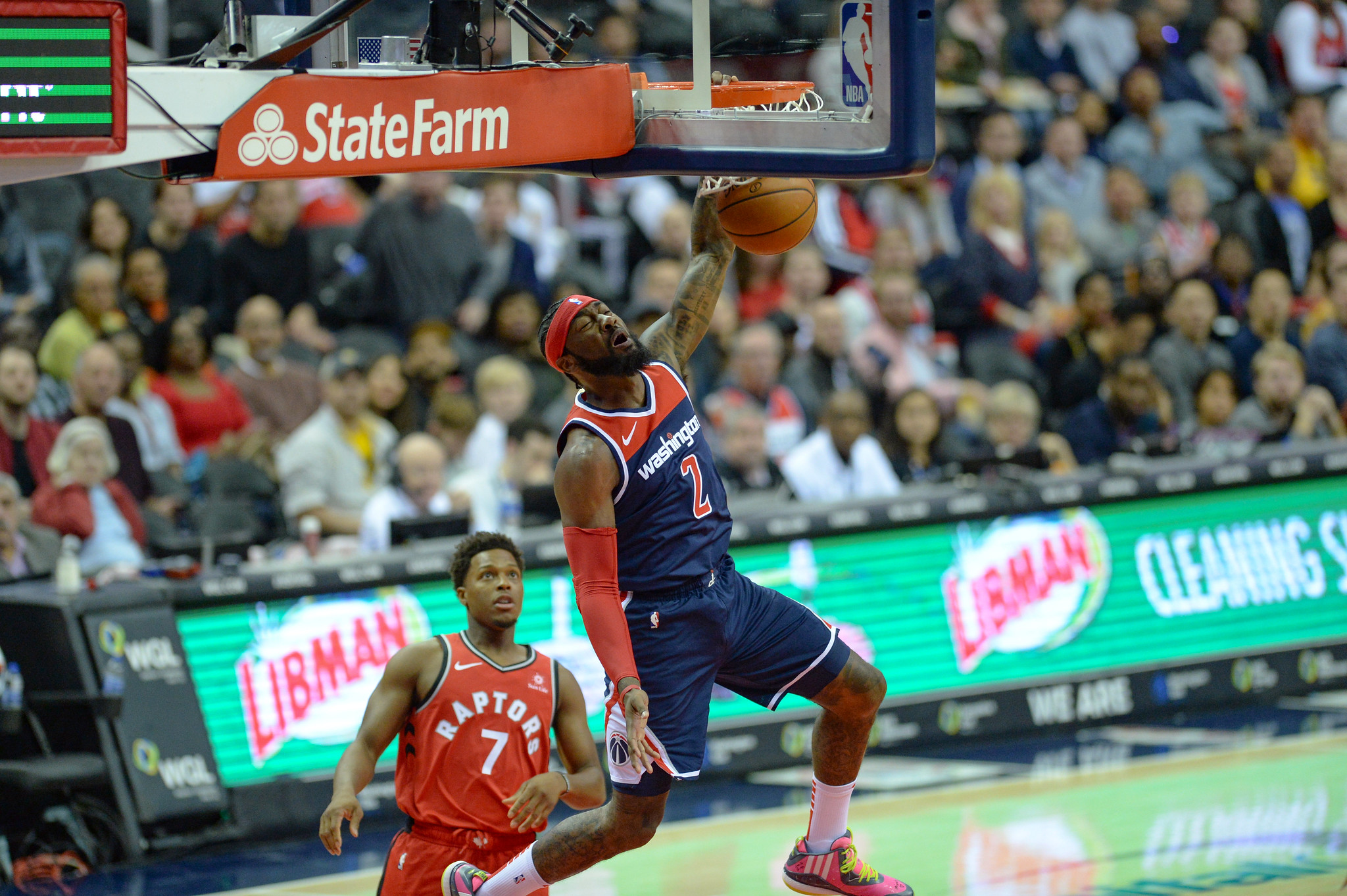 Saturdays may still be reserved for Hockey Night In Canada but there’s also basketball on the tube almost every night of the week for those who prefer their ice in a glass and a floor made of hardwood.

The Raptors’ historic run in the 2019 NBA Finals lifted sports audience levels for basketball to the highest seen in Canada. These numbers were on par with the NHL playoff viewership. The Canadian sports television market is dominated by two 24-hour sports channels – TSN and Sportsnet – and both carry a heavy slate of Raptors and other NBA broadcasts. The Sports Network (TSN) is Canada’s oldest specialty sports channel. It airs coast-to-coast in Canada. TSN provides coverage of Raptors regular season and postseason games.

As well, TSN will often pick up U.S. coverage of games of the week or other marquee matchups featuring other NBA clubs from American stations like ESPN and TBS. This channel is only available on cable and satellite in Canada.

Like TSN, Sportsnet is based out of Toronto but has a national broadcast audience. Sportsnet is the official broadcaster of the NHL in Canada but continues to pick up more Raptors games each season. This channel is also only available on cable and satellite in Canada.

TSN and Sportsnet carry a vested interest in the comings and goings of the Raptors. Their parent companies – Bell Media (TSN) and Rogers (Sportsnet) – are co-owners of Maple Leafs Sports & Entertainment, the company that owns the Raptors.

Owned by Maple Leaf Sports & Entertainment, NBA TV Canada is available across the country on cable or satellite providers. It focuses on all Raptors-related news, including pre- and post-game shows, but also offers other NBA games, highlights and interviews. 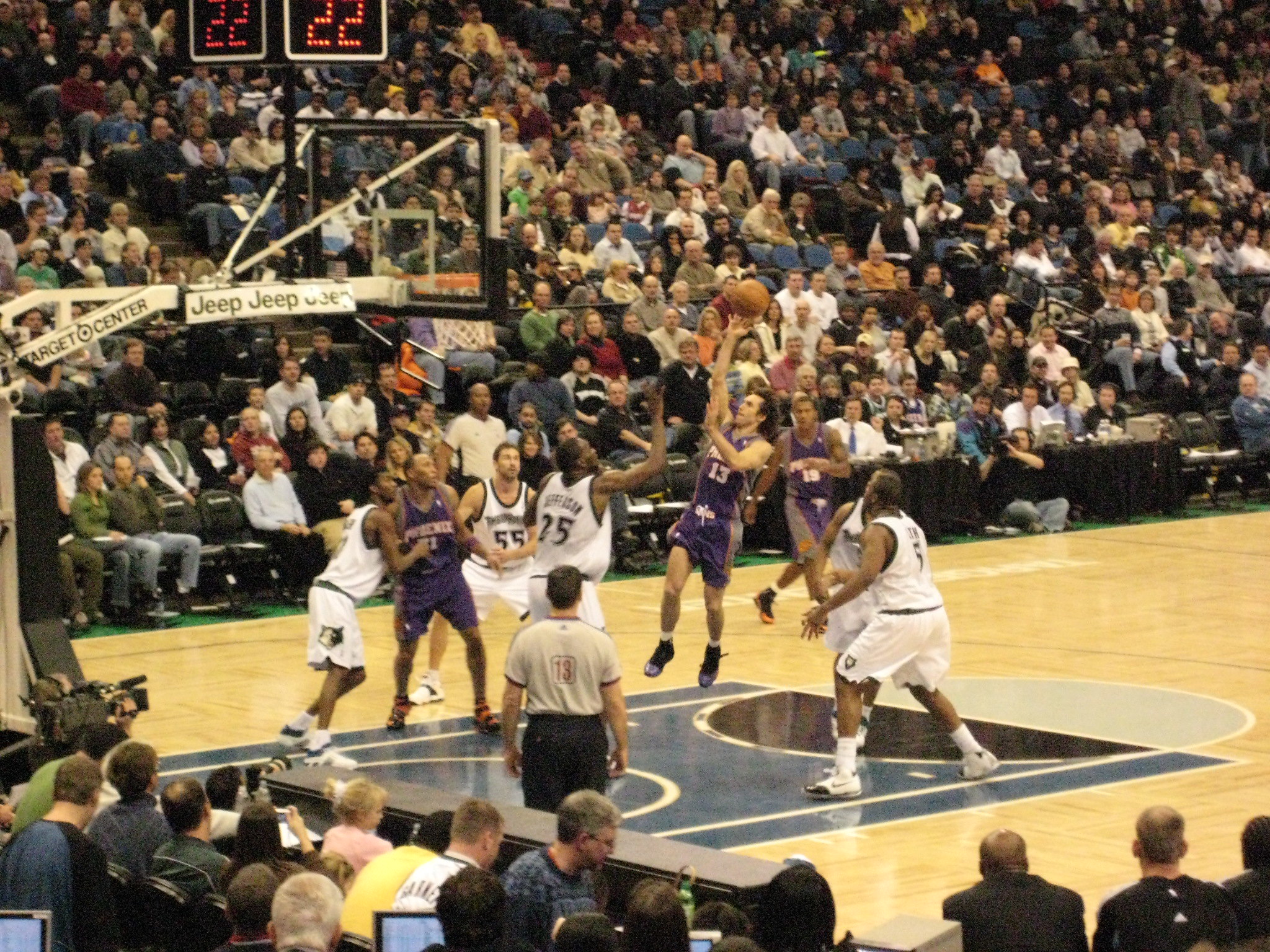 Some American channels that are available through most Canadian cable and satellite packages also carry their fare share of NBA action.

The American Broadcasting Company (ABC) is among the major U.S. networks. A flagship property of Walt Disney Television, NBA games are seen nationally on this channel, mostly on the weekend.

ABC carries all of the NBA Finals games in prime time, usually with a 9 pm. ET start time. This channel, which has been on the air since the 1940s, is available on cable, satellite and antenna in Canada.

Subscribers can get NBA League Pass Canada from their cable or satellite provider and will be able to watch more than 600 games for $39.99 per season. If you want to try out the service,you can get a 7-day free trial.

If you want to watch a game not involving the Raptors, this is often a basketball fan’s best option. However, many complain about the random blackouts of network games.

Sportsnet offers SN NOW, which gives subscribers the ability to livestream sports events. Subscribers can choose to purchase a monthly pass for $19.99, or a seven-day pass for $9.99.

The SN Now app is available on Apple TV, Chromecast, PlayStation 4, Xbox One, Amazon Fire TV and in the iOS App Store and on Google Play. It provides members with a wide range of special features, like Split-screen View and Video on-Demand.

TSN provides TSN Direct, a livestreaming sports service with two subscription options. You can buy a day pass for $4.99, a monthly pass for $19.99, or a six-month pass for $69.99. TSN Direct can be used with two separate devices in the same home and is available on desktop, Apple TV, Samsung SmartTV, Xbox One, and the iOS App Store and on Google Play.