17 years later and I still get chills watching that goal and hearing Jim Robson‘s call.

I get chills because I was there with my brother. Some 30 rows over Felix Potvin‘s left shoulder, I felt like Adams was rushing in to cheer with my brother and I – we were so close to the action.

“The Vancouver Canucks are going to the Stanley! Cup! Finals!” exclaimed Robson with a mix of disbelief and pride.

In the spring of 1994 I went to 3 of Vancouver’s playoff games. In the pre-internet era, the tickets were easier to come by. The Canucks weren’t a Team of Destiny then, if they were to go all the way they would need some help and good luck to get there so when my brother and I “gambled” and bought tickets to three of four rounds early in the run, we were in the minority of believers.

We watched the Canucks and Flames. Skipped the Dallas round and then had tickets to the Leafs clincher and Game 4 of the Finals.

The environment in a Stanley Cup final game is immeasurable. A flag was unfurled covering an entire section of the Pacific Coliseum during the national anthem. I lost my voice before the first puck was dropped. 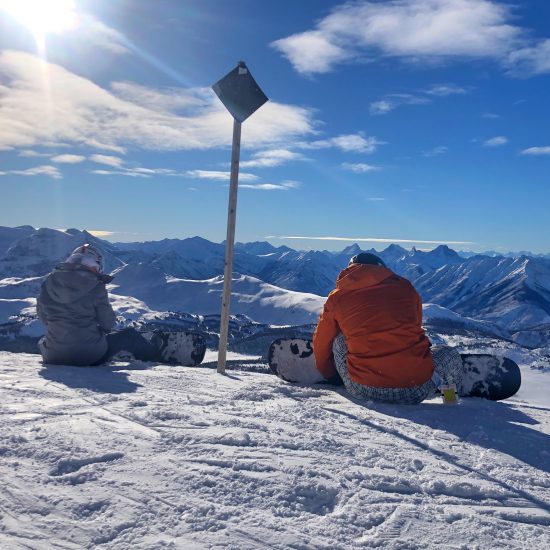