You’re not the only one stuck at home, PGA, NHL, NFL, and other athletes are all on lockdown too and they’re hitting up Peloton to stay fit.

Want to ride alongside Rory McIlroy or Roberto Luongo, it’s easy – if you know their Peloton Leaderboard name.

Many PGA, NHL, NFL, and other athletes are sharing their Peloton workouts on social media and racing alongside their friends – and you!

Clip-in and get ready to ride, here’s a list of some of the biggest PGA, NHL, NFL, and other athletes on Peloton and their leaderboard user names!

When Rory McIlroy took to his Peloton and showed off his incredible athletic prowess, the world stood up and noticed that golfers are real athletes.

Now, as sports is on the sidelines, McIlroy has made a name for himself challenging his PGA pals to ride-offs on the Peloton. Here are some Peloton Leaderboard names for PGA Players:

SEE ALSO:
Is Buying A Peloton Worth It?
Here’s the EASY MATH on Peloton Affordability

Of course it’s not just PGA tour players riding a peloton and racing along. From retired NHL players to current NFL all-stars, here’s a list of Peloton usernames for other big time athletes you can ride alongside on the Leaderboard.

(Some I have connected to athletes, but can’t really confirm if completely accurate are marked with an asterisk*)

It’s crazy when you see that leaderboard! 😂😂😂 you start peddling fast as you can https://t.co/BCPreOGBil

Here are some other athletes known to have a Peloton, but whose Leaderboard Names remain a mystery.

From touchdowns on the field to touching down in our NYC studio, @cameron1newton always shows up. Stay tuned. #onepeloton

SEE ALSO:
The Top Peloton Instructors To Motivate And Inspire Your Ride

Not to be left out, Peloton instructors can often be found taking rides and training outside their instructing time slots. Want to see how your wattage compares with Wilpers? What to high five Hannah?

Here’s a partial list of leaderboard names for the Peloton Instructors:

Know some famous athletes or celebs you like to race on Peloton? Drop me a line and I’ll add them to the list!

Disclosure: I have had an on and off endorsement arrangement with Peloton on the radio. I am not under contract at the time this post was published. 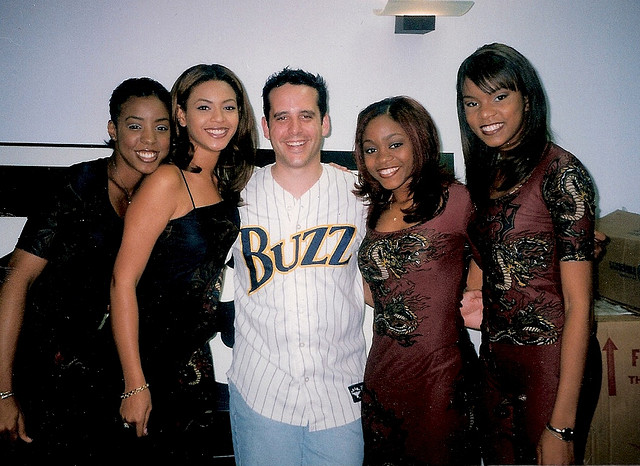 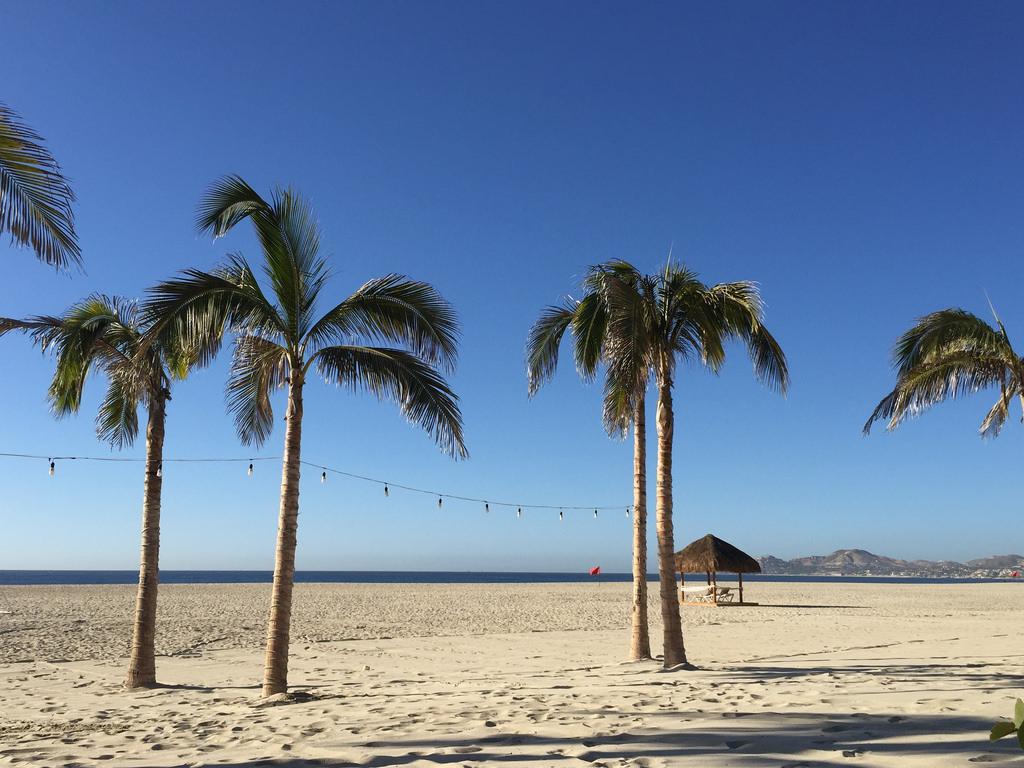 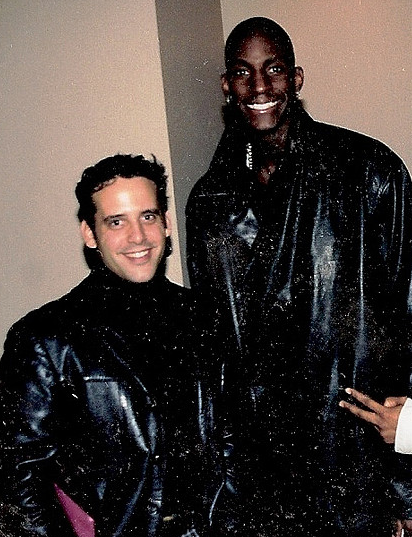