[twitter]When my sister got married last summer, there were many rules set for the reception. Her husband is Jewish, so kosher foods needed to be present, and other standards needed to be met.

He was very rigid in his requirements. However, if you were to have asked him if he is religious, he would say no.

When is the point when religion becomes less about the omniscient, and more about the ritual?

Jews around the world are gathering around Seder tables for Passover this weekend, and I wonder: how much of it is about a belief in scripture versus a belief in family and tradition?

Has being Jewish transcended from a religious belief to being a cultural one? Is it the same for other religions, and cultures?

In December, my family reunited in Vancouver to celebrate our tradition of Christmas. We also lit a menorah each night, and observed Hannukah rituals. But it was a ritual my brother-in-law honoured and we respected his tradition. My parents are Catholic, there was nothing religious about the lighting of the candle. I let my son have the honour, and I’m atheist.

Persians recently celebrated their New Year, Nowrooz. It’s not a religious festival, it’s a cultural one. Still, like religious traditions, there are rituals that are kept. The Haft-Seen is a table with a specific list of 7 items on it, people jump over fires.

Chinese New Year has lai-see, dragon parades, many good luck rituals, and family. Would you call that religious?

A new survey shows that religion is playing less and less a role in the lives of Canadians. Less than half of Canadians, 42%, agree with the statement “religion is an important part of my life,” while a third of us challenge the very existence of any supreme being.

I have advocated taking the Christ out of Christmas because the rituals mean more than the religion to many Canadians. The belief in the omniscient has been replaced by the feeling of community we get by performing annual, family rituals.

We’re celebrating Easter this weekend. The only crosses in my house are on fruit buns.

The ritual has replaced any relevance religion once had in my life. 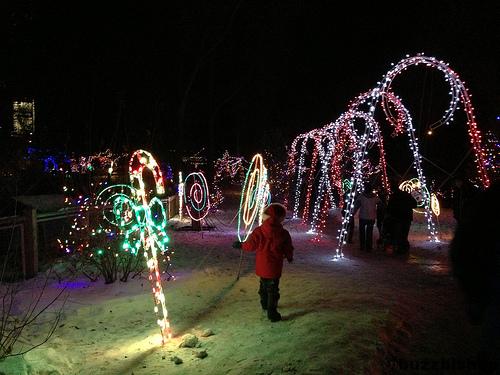 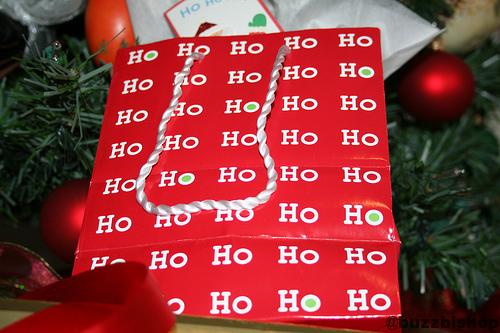 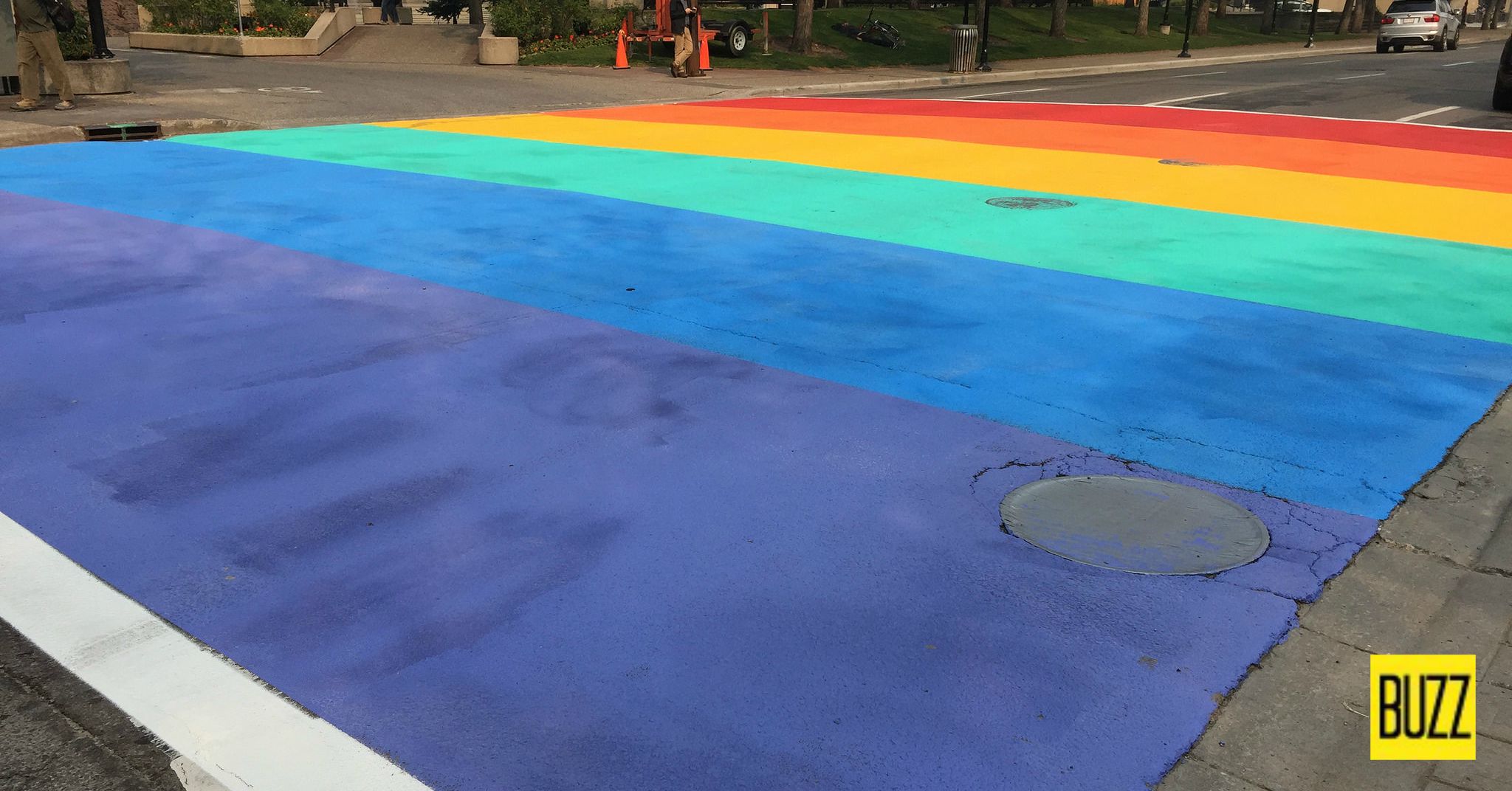