Human beings are social animals and from the beginning of times they have lived in form of groups. As human beings are dependent on each other due to which they can get in fight with each other due to trivial matters. In old times small disputes had even a tendency to start war between two tribes but with the passage of time the human race has evolved and have adapted more civilized manners of dispute resolution.

Magnitude of disputes have great impact on the type of dispute resolution method as disputes among family members can be resolved through the elderly memebrs meditation and more serious disputes like murder or theft are resolved through the court system. There are many dispute resolution methods that can be used to resolve disputes between two parties without going to court like conciliation, meditation,  arbitration and case appraisal.

Arbitration is an effective way to resolve disputes among two parties. In arbitration a arbitrator is appointed and arguments and evidence from both parties are presented in front of him. Arbitrator can be one person or it can also consist of a group of people who are eligible and credible and must have a sense of justice.

Arbitrator can ask for evidence and proof from both parties. Arbitration is a quite effective method of dispute resolution as decisions of arbitrators are binding and enforceable and it’s not easy to neglect the decision of arbitrator as a formal agreement is signed in this process.

In this process of dispute resolution parties confront each other with the assistance of a third party. Mediator should have good communication and negotiation skills in order to resolve the issue successfully. In this method all parties participates actively ad present their point of view. One of the main jobs of a mediator is to provide both parties with an environment where they can communicate about their concerns openly in a constructive way and facilitate both of them to reach a mutual agreement for dispute resolution.

Meditation can be used for disputes of any magnitude as it can be helpful in resolving issues between two brothers, on the other hand disputes between two countries can be resolved by any third country as the third country can provide a platform to conflicting parties to come together and resolve the issue. 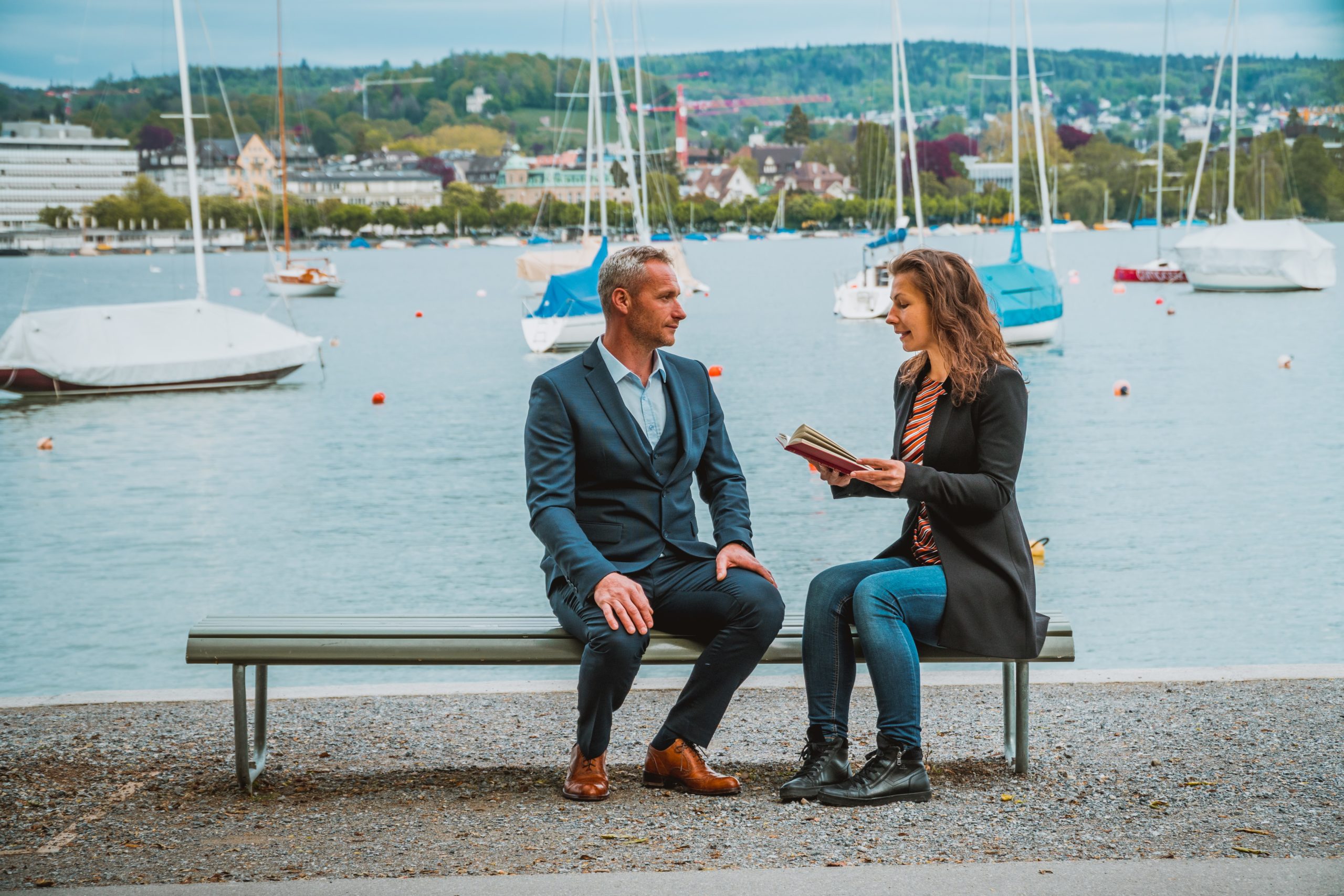 In the process of conciliation a third party which should be neutral participates actively in negotiation between two parties and helps them in negotiation to reach a mutually acceptable agreement by both parties. A conciliator helps both parties to identify the nature of dispute and suggests possible options of dispute resolution with them and by alternatively giving both parties different options they help them reach an agreement.

A conciliator can determine the duration of the process and how the process should be done as well.This method is used in more complex matters as conciliators help both parties to understand each other’s point of views. Conciliator can make suggestions and provide advice to parties to reach settlement but they cannot impose a resolution which is abiding.

In order to maintain discipline in society there is need to use peaceful methods of dispute resolution as wars and weapons are not the solution of any dispute instead they are the reason for disputes in themselves. In order to make this world a liveable place where everyone can live in harmony, there is a need to encourage peaceful resolution of disputes among individuals as well as among nations.