Canada will vote May 2, 2011. Our 4th election in 7 years. If you have apathy and frustration at your choices, you’re not alone. We’re all getting a little sick of the petty party politics. Then again, look towards Egypt, Libya, Syria and Tunisia. These people have risen up in unison to fight for the basic right of choice.

You have a choice, exercise it.

If you’re confused and don’t understand all the b-s coming out of Ottawa on the best of days, the CBC has put together a Vote Compass that asks you your beliefs related to the various political platforms, at the end of the quiz (about a dozen questions long) it tells you where you fit on the political spectrum.

It’s a very easy way to pick your party, now just make time on May 2 to mark your X.

Of course there are other ways to get engaged. Some have labeled this “the twitter election.” They think the candidates will be using social media tools on Facebook, Twitter and YouTube to reach out to the populus and convert votes.

It’s a great idea, but it needs to be done properly. It’s one thing to use a twitter account as a bullhorn to spew press releases, it’s another to have your staff operate the account and it’s still another thing to actually respond to queries from the electorate.

That third thing is the most crucial. And look what happened when I floated a twitter balloon past the opposition on Day 1:

I wasnt the only one to receive an @ reply. @thebiznow and @pmharper had a similar exchange today as well.

Ladies and gentlemen, we have engagement.

The politicians (or their team) are not going to sit idly by and spew talking points at us. They are there to be engaged. So do it. Ask them a question, tell them what’s important and get involved in Canada’s 41st election. 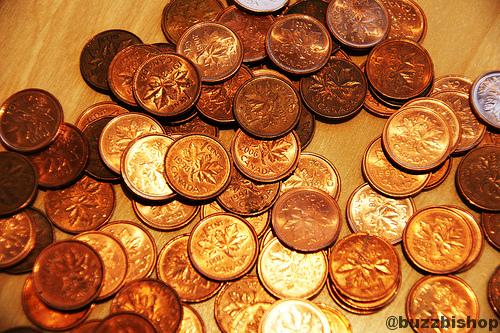