Yes, of course they do. But just one blog post or tweet isn’t what does it, long term campaigns are where the success lies.

So many brands do campaigns with a collection of bloggers for one post and a few tweets to promote one short term event. They hope that an immediate flood of similarly focussed content will move the needle. And for a short term event, that might be the best approach, but when it comes to defining a brand, you want long term reinforcement.

My friend Mike at Top Daddies is an ambassador for GoPro and Skechers. He posts stuff about them often. It’s not spammy, he just tags them when relevant. When he does an interview with an inspiring dad, he tags Skechers and mentions the type of shoes he’s wearing. I am constantly seeing the wide variety of Skechers shoes by following Mike on social media.

So, when I partnered up with The Shoe Company to work on a campaign for the year, guess what the first brand I went to check out was? Skechers.

Mike put that seed in my mind, and it grew into a curiosity about the brand and awareness about their diversity. I learned to love the style, and when it came time for me to buy new shoes … I chose Skechers.

Same for the GoPro.

So here's a little vlogging set-up I use. The @gopro Hero4Black camera mounted on the @jobyinc Action Battery Grip which has a 1/4"-20 mount at the bottom. I used the #joby Action Clamp's Locking arm and mounted it at the bottom of the grip. Then attached the @rodemic VideoMicro on its suspension mount to the arm! I used the furry windshield when outside but took it off so you could see the set-up a bit better. Used the GoPro mic adaptor to connect the Rode mic to the GoPro and voila! A compact and easy vlogging camera setup. Also, because the Action Grip comes with a battery inside, you can use it to charge or power your GoPro when you're not using the mic adaptor! A life saver if you don't have spare batteries. I like using the Rode mic because it's directional and helps to reduce some background noise and I have the windscreen option when outside in windy conditions. I'll be posting a sample of that on our YouTube channel later this month. Here's the list of gear used: GoPro Hero 4 Black, @lexarmemory micro SD card, Joby Battery Action Grip, Joby Action Clamp & Arm (only used the arm), GoPro mic adaptor, GoPro frame, Rode VideoMicro Kit. #gopro #goprohero #goprophotography #joby #jobyactiongrip #jobyactionclamp #video #videoproduction #gearporn #videogear #geardump #youtube #youtuber #vlogger #vlogging #vloggerlife #rode #rodevideomicro #travelblogger #travelblogging #blogger #blogging #cameragear #videographer

Mike is a talent at creating video and whether it’s skiing or driving or droning, he’s always got a GoPro out doing something awesome.

When I partnered with Best Buy before Christmas, guess what I grabbed? A GoPro. I’m not as good as Mike at creating the content – yet, but my boys love wearing it in the pool, I’ve slapped it on ballroom dancing, and I’m loving the product.

Two big purchases, all because Mike at Top Daddies has worked on long term branding for GoPro and Skechers.

We even did a collab bringing both brands and our blogs together. Check this out:

Adrian is Dad Or Alive. He lives in  Maryland, and last fall started working out at his local Orange Theory. He became an ambassador for his local gym and posted daily pics to his Instagram about his early morning workouts. While I checked my IG each morning on the other side of the continent, I became inspired. I saw Adrian’s commitment, and watched his body change in real time.

Inspired by his transformations, I signed up at my Orange Theory for some classes. It wasn’t a big splashy branded content campaign that Adrian did. It was just daily updates and kicking ass – and it worked.

I’m proud to be working on long term campaigns for Peekaboo Beans, The Shoe Company, Scotts, Netflix, Alberta Parks, and Hoover. I weave the brand messaging in with my everyday life. Random tweets, Instagrams, videos, and blog posts share the brand messaging consistently and over time. One tweet doesn’t change a habit, but a number of them, over a period of weeks or months just might.

Don’t take my word for it, check out this piece breaking down the influence of influencers. We are 16x more effective than traditional marketing. Seriously.

Influence is not spread with one blog post. These dad bloggers expressed their influence over a long term subtle consistent market message.

And why not work with me?

I engage in brand partnerships as a way of raising money for the Canadian Diabetes Association. Let’s do some good for your brand and some good for everyone. 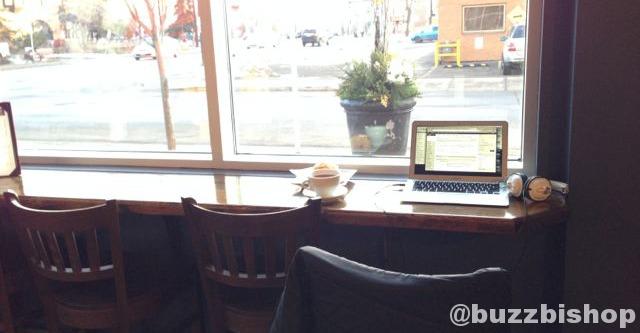 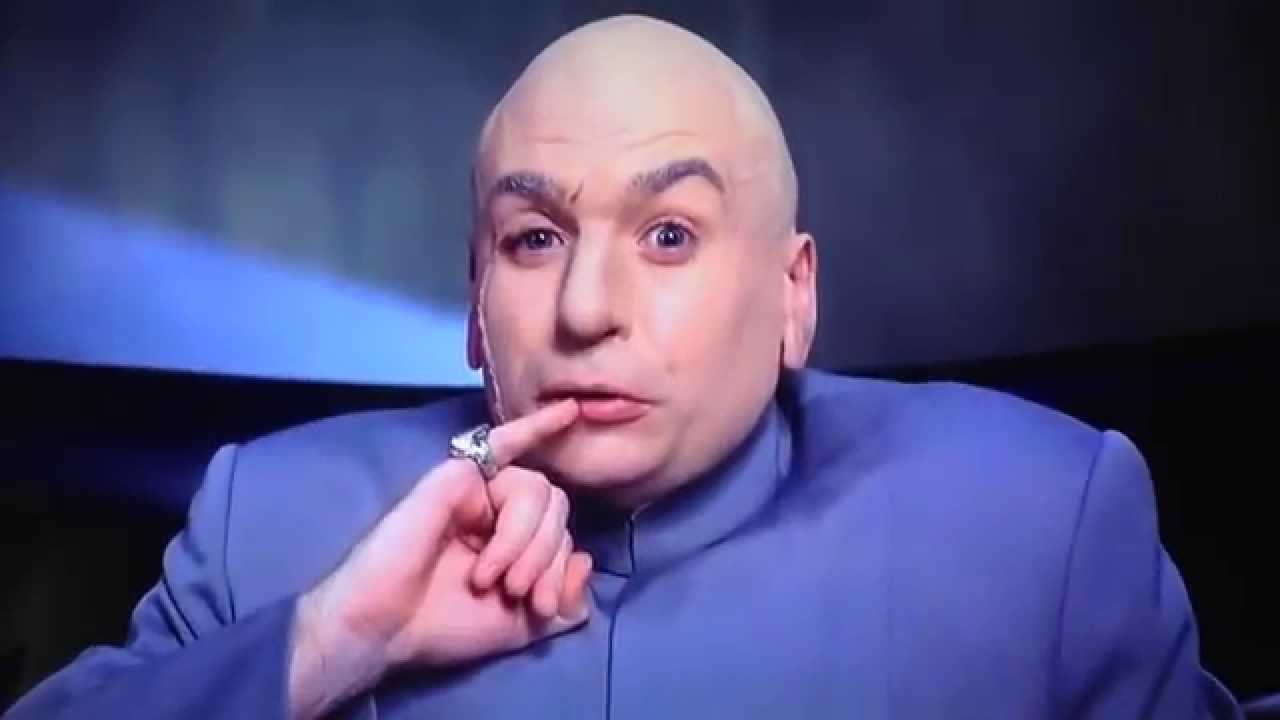