[twitter]The Globe and Mail has been ALL OVER the BPA story this week. Again today, they have more revelations, and more evidence that BPA is harmful.

Bisphenol A… has the ability to alter the activity of genes in normal breast cells in ways that resemble what is found in extremely dangerous breast cancers, according to a new study.

The study, conducted by researchers in California and published this month in the journal Cancer Research, found that many genes in non-cancerous breast cells exposed to trace amounts of bisphenol A began acting in a way that closely resembled the gene activity in highly aggressive breast tumours that led to an increased likelihood that women would die of the disease.

The link “is highly supportive of the concept that overexposure to BPA and/or similar compounds could be an underlying factor in the aggressiveness, if not in the causality” of breast cancers, said Shanaz Dairkee, lead author of the study and senior scientist at the California Pacific Medical Center Research Institute in San Francisco, in an e-mail.
[Globe and Mail]

With that ammunition, the Canadian government took action today to deem BPA a dangerous substance.

“Canada has been the first country in the world to conduct risk assessments on a number of chemicals of concern, as a result of a new initiative announced by the Prime Minister on December 8, 2006 known as the Chemicals Management Plan,” said Minister Clement. “We have immediately taken action on bisphenol A, because we believe it is our responsibility to ensure families, Canadians and our environment are not exposed to a potentially harmful chemical.”

It’s not enough to have it banned, but enough to scare retailers across the country to get the stuff off their shelves. Some manufacturers are also getting the message.

But some aren’t. Check out the headlines at bisphenol-a.org

Like I said yesterday, these arguments sound a lot like those that came from big tobacco in the 80s and 90s.

A key to whether a bottle contains BPA can be found in the recycling number at the bottom of the bottle or on a label. Most drink containers sold in stores have the number “1″, recommended for one-time use only. Containers considered toxin-free include number “2″ high-density polyethylene (HDPE), number “4″ low-density polyethylene (LDPE) and number “5″ polypropylene (PP).

However, baby bottles, many drinking cups and polycarbonate bottles marked with recycle number “7″ contain BPA. Many oversized bottles used for home and office water coolers — including those from Canadian Springs — are made of the “7″ variety.

Calls to a half-dozen water companies that deliver to B.C. homes and offices, including Canadian Springs, were not returned Thursday.
[Vancouver Sun]

But not all water cooler jugs are bad, Dyna-Pro, a Winnipeg company, makes them BPA free and they’ve seen a boom in sales this year.

If you’re not willing to take chances with your life, or the life of your children, have a read of this earlier posting to find out companies that produce BPA free products and other steps you can take to be safe. 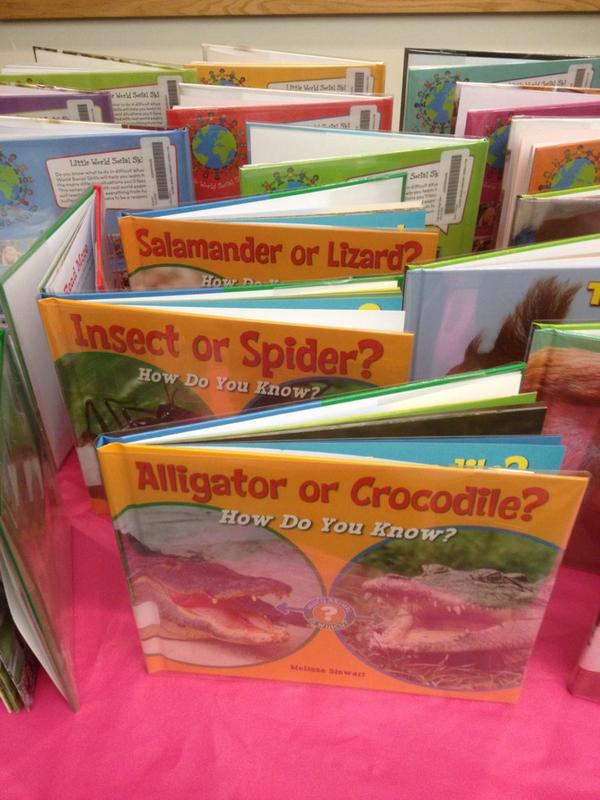 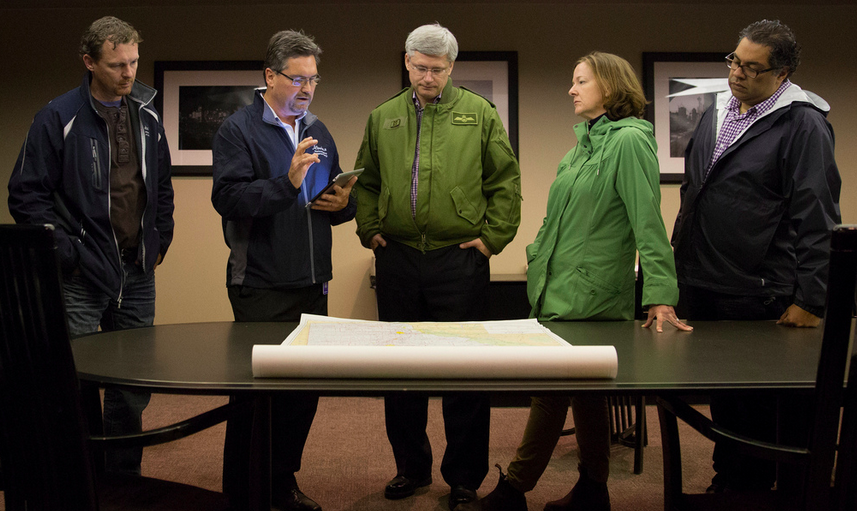 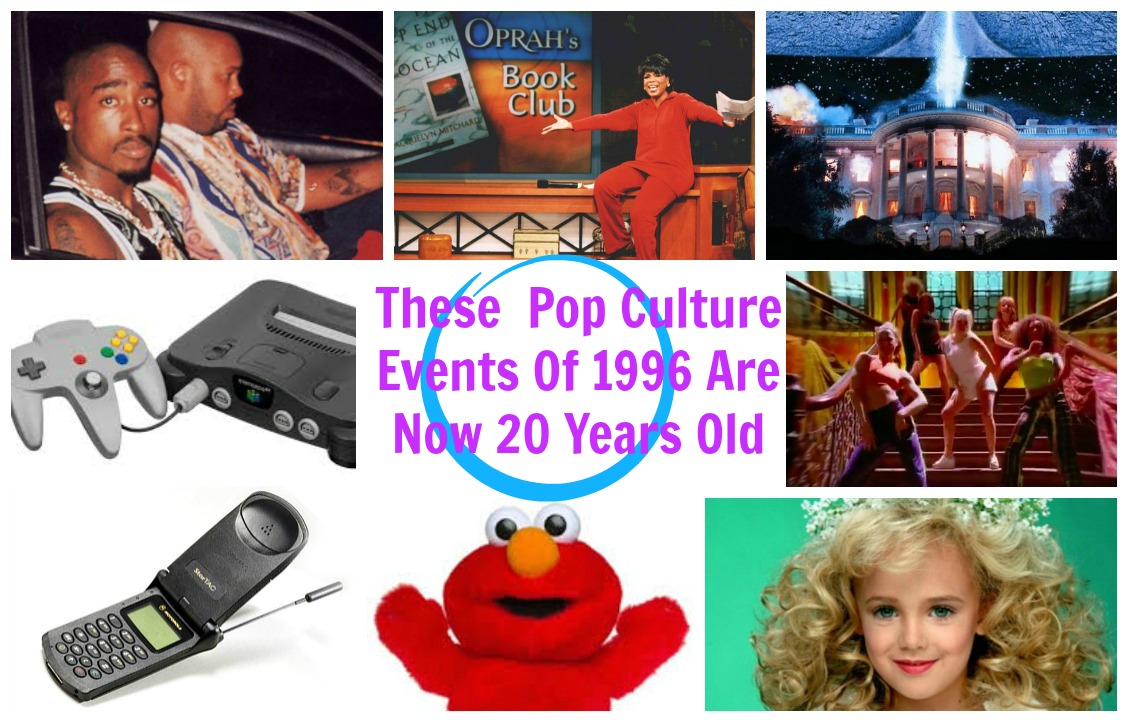