[twitter]Michael Buble was the musical guest on Saturday Night Live this week. It’s odd to watch someone you knew “back in the day” take off and make it big. It’s odd, and awesome.

Before he was on Oprah, Ellen, 60 Minutes and SNL, Michael Buble was just a lounge act performing with his band, The Bubblejets, at Babalu, I was his emcee.

It was the late 90s and swing dancing was the thing. Buble was the Sunday night act at Babalu, a Vancouver cigar lounge. In between sets from his band, local dance instructors would come out and give swing dance lessons to the audience. My job was to intro Buble, dance with some pretty girls, and then hang with the DJ (Jason Manning).

You knew Buble had talent back then. The club was no bigger than the kitchen he poses in on the cover of November 2011’s House and Home, but he performed with an energy like it was Madison Square Garden.

I got swept into his world a little bit because my girlfriend at the time, Tammy Weis, was a jazz singing diva-in-waiting. She was to be the “next Diana Krall” to his “next Harry Connick Jr.” They would duet at each other’s gigs and cheer each other on.

Later, when Weis and I broke up, it was Buble who dragged me for a boys’ night on the town to cheer me up.

In those days at Babalu, Michael often wondered why he hadn’t made it yet. Vegas was the big time and he was haunted by a local rival, Brian Evans, who had paid his way to Las Vegas and was performing there and bragging about it back in Vancouver papers.

Buble may have been a bit jealous, but he didn’t get sidetracked. His manager at the time, Beverly Delich, busted her ass for the boy. The Red Rock Diner gig let to more musical stage performances and a move to Toronto. It was there where he became a wedding singer at Brian Mulroney‘s daughter’s wedding where David Foster saw him and, well .. the rest is history.

In 2004, I was in Edmonton to watch that boy bounce on the stage and accept his first Juno. I gave him a standing ovation from the press gallery and a hug on the interview stage.

Now, 35 million albums and an Argentinian model wife later, Buble is big time. Big. Time. It’s cool to watch someone you know hit that pitch out of the park and make their dreams come true. Especially when you know how badly they wanted it. 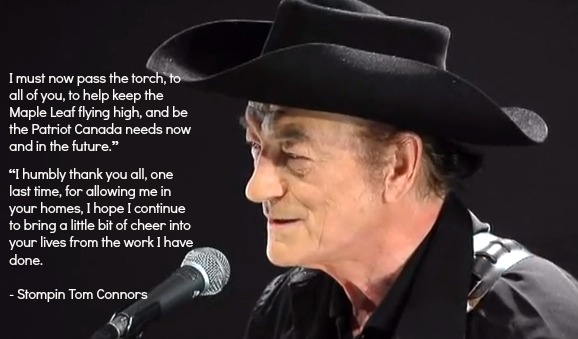