Most of us are familiar with the famous personalities associated with the technology industry.
Aside from their brilliance in the industry, just what is it that we really know about the people
behind the business? We thought it would be interesting to find out some of the little known
facts about big tech names. We didn’t discover many creepy skeletons lurking in their
closets, but the what we did find may surprise you.

Jeff Bezos gained international fame and recognition as the man behind the online retail
giant Amazon. As the CEO of this massive company, he gets plenty of respect for his genius. It’s evident that he’s a mastermind when it comes to entrepreneurship and running one of the largest businesses on the planet, but what more is there to know about him? How about the fact that he actually chose a different name for Amazon that didn’t stick. He proposed naming the site MakeItSo.com. He was basing the name from a quote that Jean Luc Picard of the USS Enterprise used frequently in Star Trek Next Generation. This isn’t something we hear him talk a lot about because let’s face it, the name pegs him as a Trekker and it really wouldn’t have been a very good choice.

Here’s another interesting fact about Bezos. He’s one of the richest guys in the world, but his wife still drives him to work every day and then picks him up when it’s time to come home. This seems quite domestic, but in a way, it’s sort of heartwarming that the two want to spend as much time together as possible. 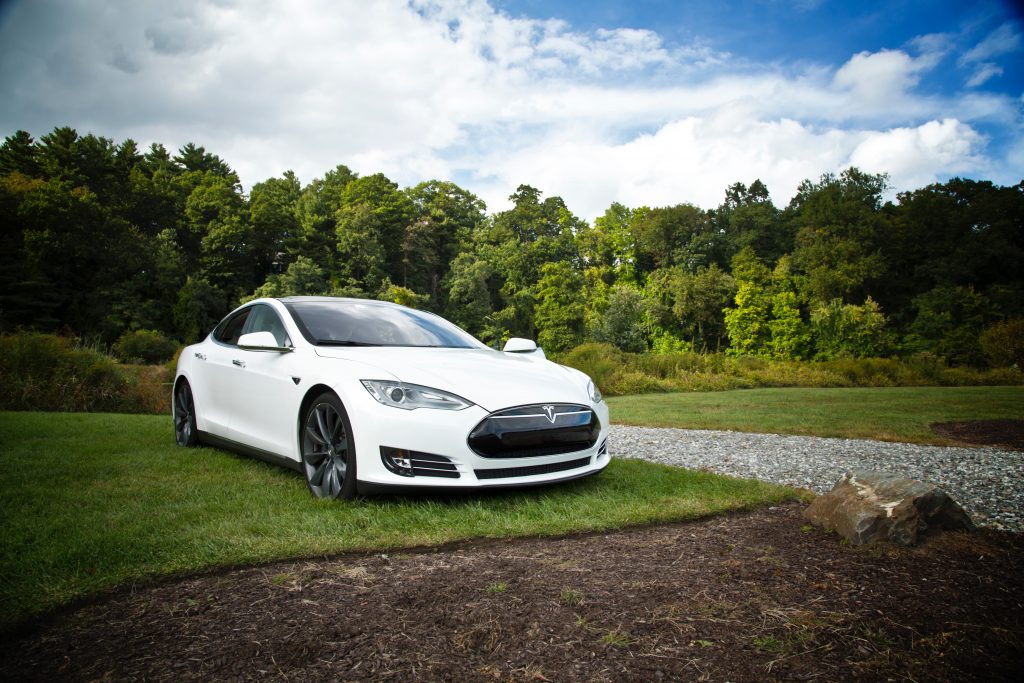 Musk is known as thee innovative inventor and brilliant engineer. He’s one of the big names in technology that keeps the world moving in a forward direction. It’s a little surprising to learn that he’s one of the biggest comic nerds on the planet. He’s a huge X-Men fan and he’s seven named the robots in his Tesla factory after them. How’s this for taking your private passion to the limits? He even named his son Xavier. This is just too cool to be true, but it’s a fact. Let’s top that one with the fact that Elon Musk is a huge Star Wars fan. He took it to the extreme of naming his rocket designs after the Millenium Falcon, you know, the famous star ship owned by none other than Han Solo. 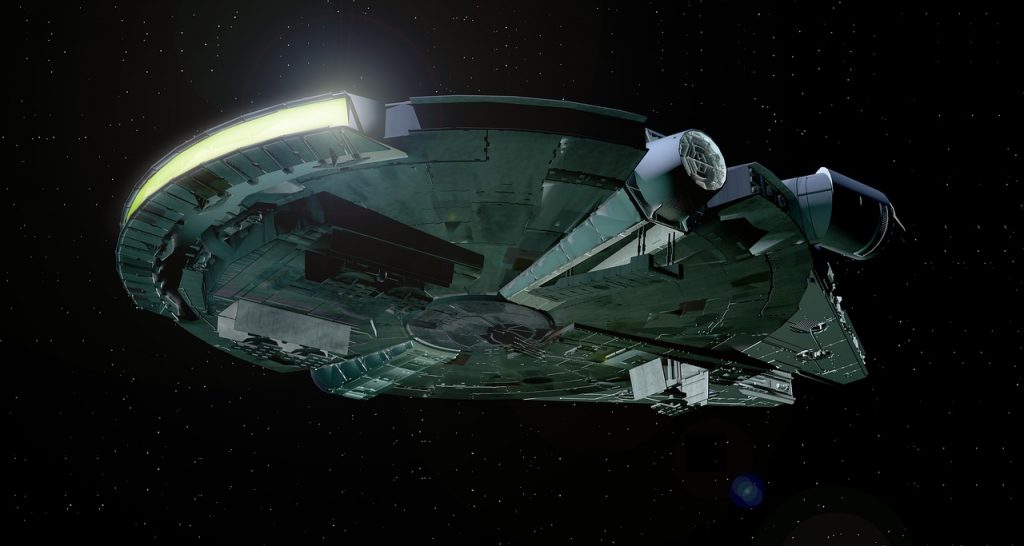 Bill Gates is the former CEO of Microsoft which just happens to be the biggest developer of software in the world. Since leaving his position as the leader of the corporation, he travels the world enjoying the fruits of his labor. These are not big secrets, but not many people know that Bill Gates wasn’t as smart as he is now when he was a young man. In fact, he spent most of his youth strapped for cash. He and a buddy tried to hack into a program to get free access to its software features. He even registered for an all female English course to increase the chances of meeting a girl. He also played the odds at the poker table when he was younger. He is reported to have lost thousands of dollars which didn’t help his sorry financial situation at the time.