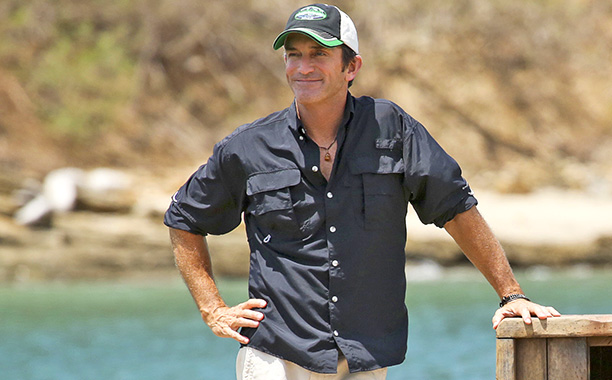 I’m going to predict it right now, Season 39 of Survivor is going to be America vs The World or a variation on that theme. That’s my guess anyway, and I’m basing it solely on the fact that Survivor has FINALLY opened up their casting opportunities to Canadians.

Season 37 of Survivor: David vs Goliath is airing now, Season 38 Survivor: Edge of Extinction will debut in the spring, leaving plenty of time for casting agents to put together a gang of people they will strand on a tropical island in the spring of 2019 when they shoot Season 39.

The tribe has spoken.Jeff Probst

Survivor has made much of their conflict-based tribe set ups for the last little while, that’s why I’m thinking Survivor is going for an Us vs Them season with American Survivors up against a cast made of international contestants (that’s where Canada comes in!) 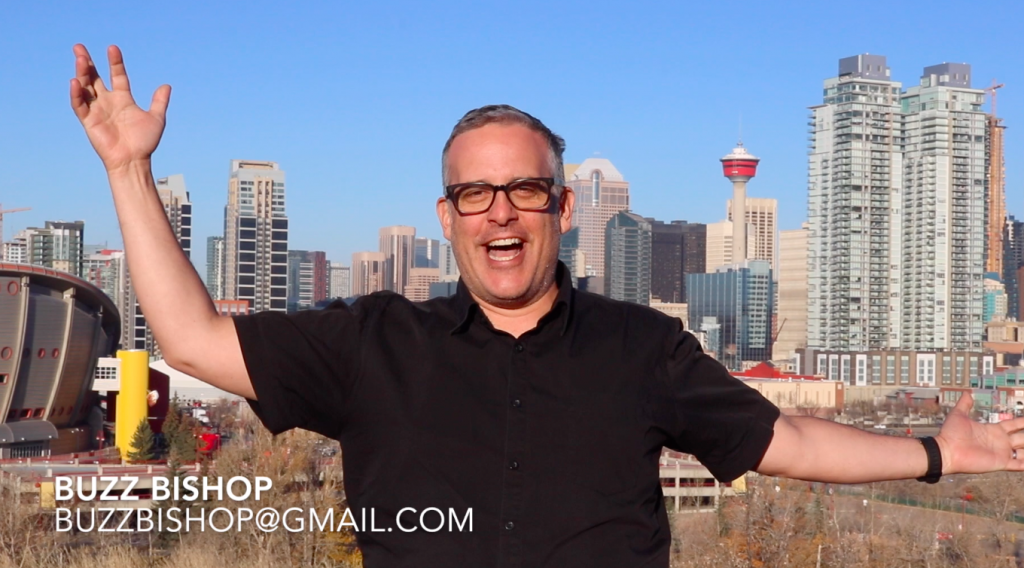 HOW CANADIANS CAN GET ON SURVIVOR

If you’d like to audition for Season 39 of Survivor, and you’re Canadian, you’ve got just a week left to get your entry in. Your 3 minute (ish) video needs to be sent to the CBS Survivor Casting Department before Halloween!

All you need to do is submit a video via a private YouTube link along with the following info to SurvivorCastingCanada@cbs.com before October 31, 2018.

I sent mine in this week and when I did, I got a bounce back email filled with tips and tricks to help Canadians get cast for Survivor 39. 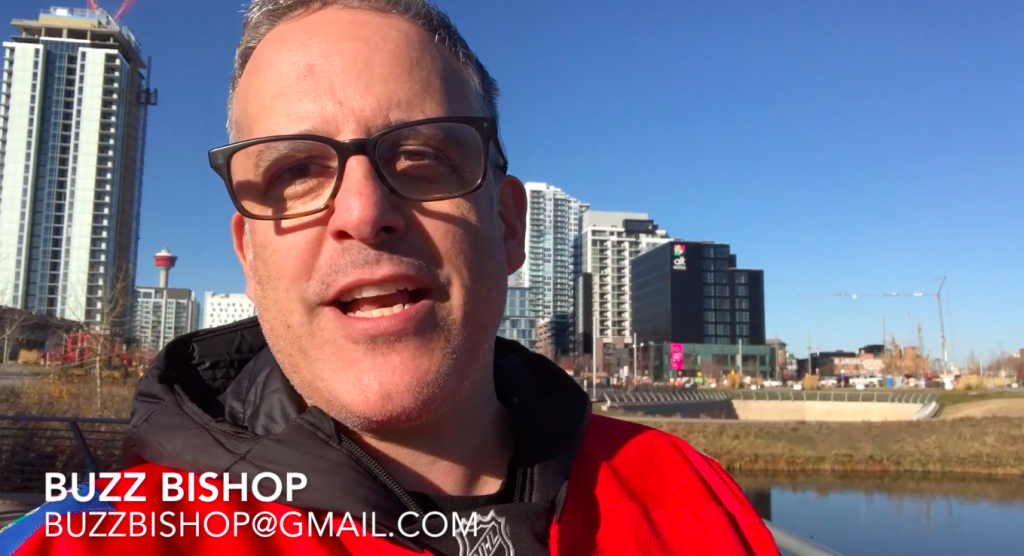 TIPS TO GET YOU CAST ON SURVIVOR

I wish I had sent an email asking some questions before I went straight to submitting my video, because this auto responder filled with tips and tricks and what casting agents are looking for is super handy!

While I focused on my personality traits that would be great on Survivor, they also want to know more about your personal story. Here’s what the email said:

Be yourself! We want to get to know who you are as a person. How will your life experience help you win the game? How will you interact with the other tribe members? When describing yourself, remember to cite real life examples. We love a good story!

Making a casting video is not about putting together the best skit or wearing the wackiest costumes. We’re looking for real people and we want to see the real you.

If you come from a unique region or area of the country, talk about where you’re from, how it’s a part of your personality, or how it may help you do well on Survivor. If you have an interesting job, talk about your job and how those skills may help you win the show.

Please show us YOUR WORLD, use pictures, take us on a tour, have fun with this!!

I know it’s says no skits, but I couldn’t resist a little edit magic putting me in one of Jeff Probst‘s awesome Survivor shirts.

HOW BAD DO YOU WANT TO BE ON SURVIVOR?

I’ve watched since Season 1. I interviewed Jeff Probst when he came to Vancouver in 2000 to shoot Finder’s Fee with Ryan Reynolds and James Earl Jones (Yup! Probst is a director and brought together Deadpool and Darth Vader back in the day!)

I’m still a Survivor fan, but my grasp of the finer details of each season are slipping. The big names I’ll remember. I have all time faves like Ozzy, Parvati, and Boston Rob.

Survivor is still a weekly appointment for the family, and it’s a great show for us to all watch together and cheer for our faves. This summer, we visited Aitutaki, site of season 13’s Survivor: Cook Islands. 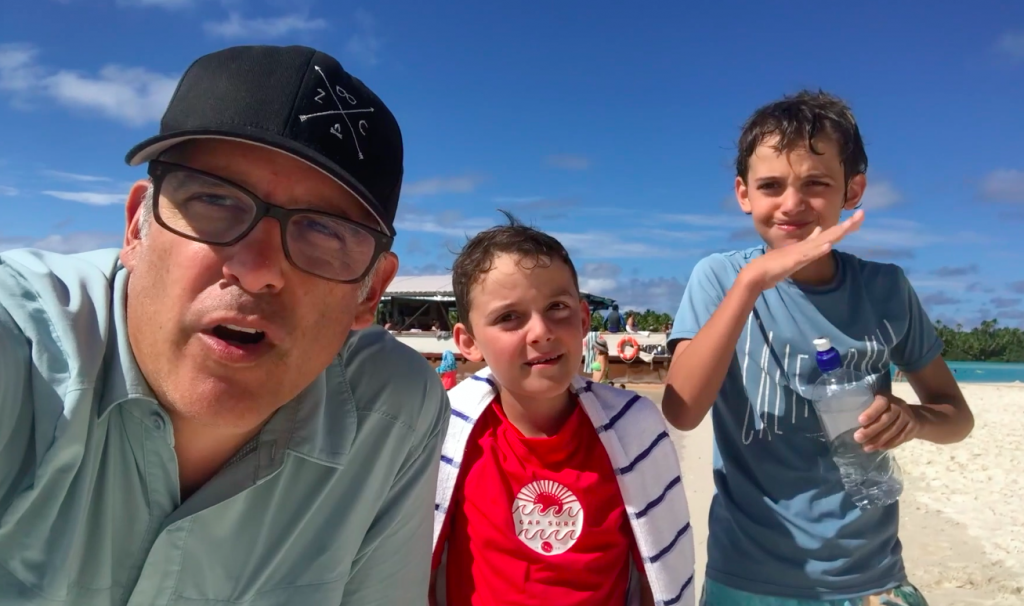 My sons thought it was cool to scavenge for coconuts and snorkel the same beaches the ‘real’ Survivors did a decade before. In fact, while we were there, a British spin on the show, Shipwrecked, was being filmed. We used our zoom lenses to spy crew setting things up, and Charlie and I ran into some of the PR team at a dinner show.

I’ll be honest, I’d LOVE to be on Survivor or The Amazing Race, but I’m afraid of the edit. I’ve gone viral once before and it wasn’t completely pretty. People judge what they see on the screen and will make snap judgements. When you’re on these shows it’s really two games you’re playing: one for the competitors, and one for the audience.

However it shakes out, I’ve got my reel and application in, and just the possibility of being on Survivor is something I think is pretty cool.

I hope these tips for Survivor casting helps some great Canadians get on for season 39 and make it to the end as sole survivor, eh!?