[twitter]It’s not too difficult to create food for a midway. The steps are basically: find something edible, then deep fry it. Still, with that simple math a smorgasbord of delicious items has been unveiled for the 2012 Calgary Stampede. The best new midway food for the 2011 Calgary Stampede was Kubie Korn Balls. Simple deep fried corn fritters with nuggets of kielbasa sausage tucked inside. When you dipped them in maple syrup, it was an entire pancake breakfast in a nugget.

So what will be the best foods to find on the midway of the 2012 Calgary Stampede? Here are the contenders:

Deep Fried Wagon Wheels
Dipped in funnel cake batter, this classic treat will be rolling over the competition

Bacon Sundae Funnel Cake
Bacon and chocolate on a funnel cake. The best of both worlds – sweet and savoury!

The early favourite to get all the headlines has to be the Deep Fried Kool-Aid. It’s just flavoured dough, and then deep-fried, so it doesn’t win any creativity points from me. Jack Daniels Fudge, Butter Chicken Sausage, and Cotton Candy Cupcakes on the other hand ..

Which disgustingly delicious new midway food are you excited to try at the 2012 Calgary Stampede? 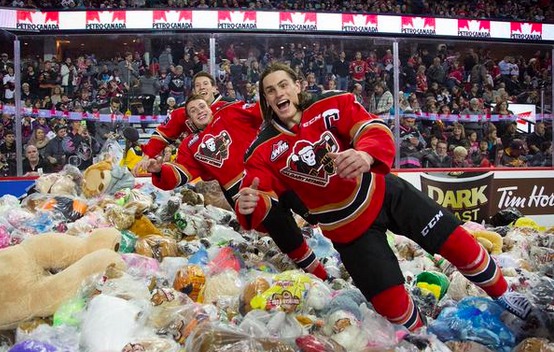 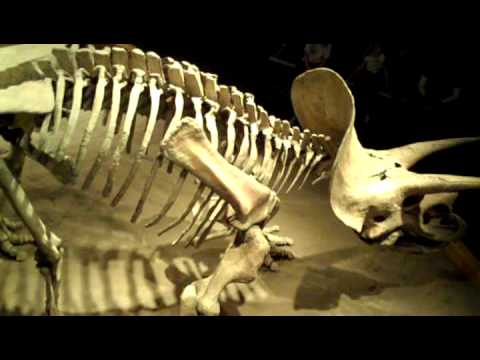