“They don’t have ‘craft beer’ in Europe,” Mill Street‘s Brewmaster Joel Manning explains on a tour of their new brew pub which opened this week on 17th Ave.

Manning gives a TL;DR of brewing history to illustrate there was no prohibition period in Europe, so the beer culture there never experienced a hiccup that needed to be “backfilled by yellow fizzy stuff.”

With beer coming back into vogue, Manning expects the word ‘craft’ will be dropped and Canada’s rich brewing heritage will be revived. So it’s not that “craft beer” as we currently know it will necessarily die, but just this microbrewing explosion of styles, flavours, and personality will soon become synonymous with “beer” and the variety of choices won’t need the “craft” qualifier anymore.

Mill Street started in 2002 in Toronto’s Distillery District, breathing life to a region that hadn’t seen beer made in the east end in more than 100 years. . The brewery is housed in Tank House #3, built in 1879 and surrounded by  the largest concentration of Victorian industrial architecture on the continent and was the site of Gooderham and Worts Distillery which was operational from 1837 until 1989.  For a period of time in 1877 it was the largest distillery in the world.

Tonight’s the night!! Just a few more hours until our doors officially open. Can’t wait to welcome you all to our new Brewpub! @millstreetyyc @millstreetbrew #grandopening #startoftheredmile

The entire brewery operation was run out of this building until 2006 when they pivoted to a larger complex in Scarborough for the brewery and converted the Distillery District location to a brew pub. The concept has been spun out to locations in Ottawa, Newfoundland, and now Calgary.

A Love Of Beer

So back to the beer.

Each of these brew pub locations has a head brewer that is focused on making beer with their own personality to reflect their community. Calgary’s Head Brewer Bennie Dingemanse, was raised in the Netherlands and has a lifelong appreciation of Belgian styles. He tells us a story of his father having a favorite pub where you had to leave your shoes as a deposit on the beer glass. It was so uniqure, people would leave with the glass (his dad admits he may have gone home shoeless on occasion).

Bennie also tells us a story about being refused a pour in Europe because the bar was out of a specific glass to match the brew. Such is the passion and perfection demanded from the product that Dingemanse expects to bring with him to the tanks at his 17th Ave location. And there’s another 8 creations in the tanks ready to be tried int he coming weeks. Not to mention the trading program Mill Street has amongst it’s Head Brewers where styles from Ottawa, Toronto, St John’s, and Calgary are shipped across the country for exclusive distribution. 5 things you might not know about Mill Street Beer:

1. There were hop vines growing out back of the 17th ave location when they moved in. Bennie won’t be using any of them describing them as a nasty mix of onion and garlic.

2. The extra mash pumped out in the brewing process is used for animal feed.

3. Mill Street is the largest producer of organic beer in the country.

4. When pairing beer and food think about the yeast, malt, and hops. Whichever is more forward in the taste profile determines the food pairing.

5. Mill Street is proud to experiment on humans. Their brew pubs serve as places for their brewers to innovate, and what people like determines what they’ll make more of and share amongst the other pubs in the country.

Disclosure: I was invited to a Brew Master’s dinner to celebrate the launch the Mill Street Brew Pub, the words and opinions above are my own.
(Visited 98 times, 1 visits today) 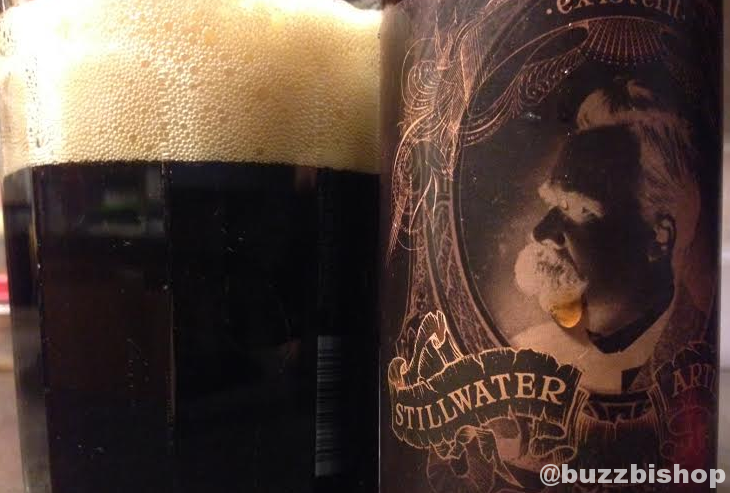 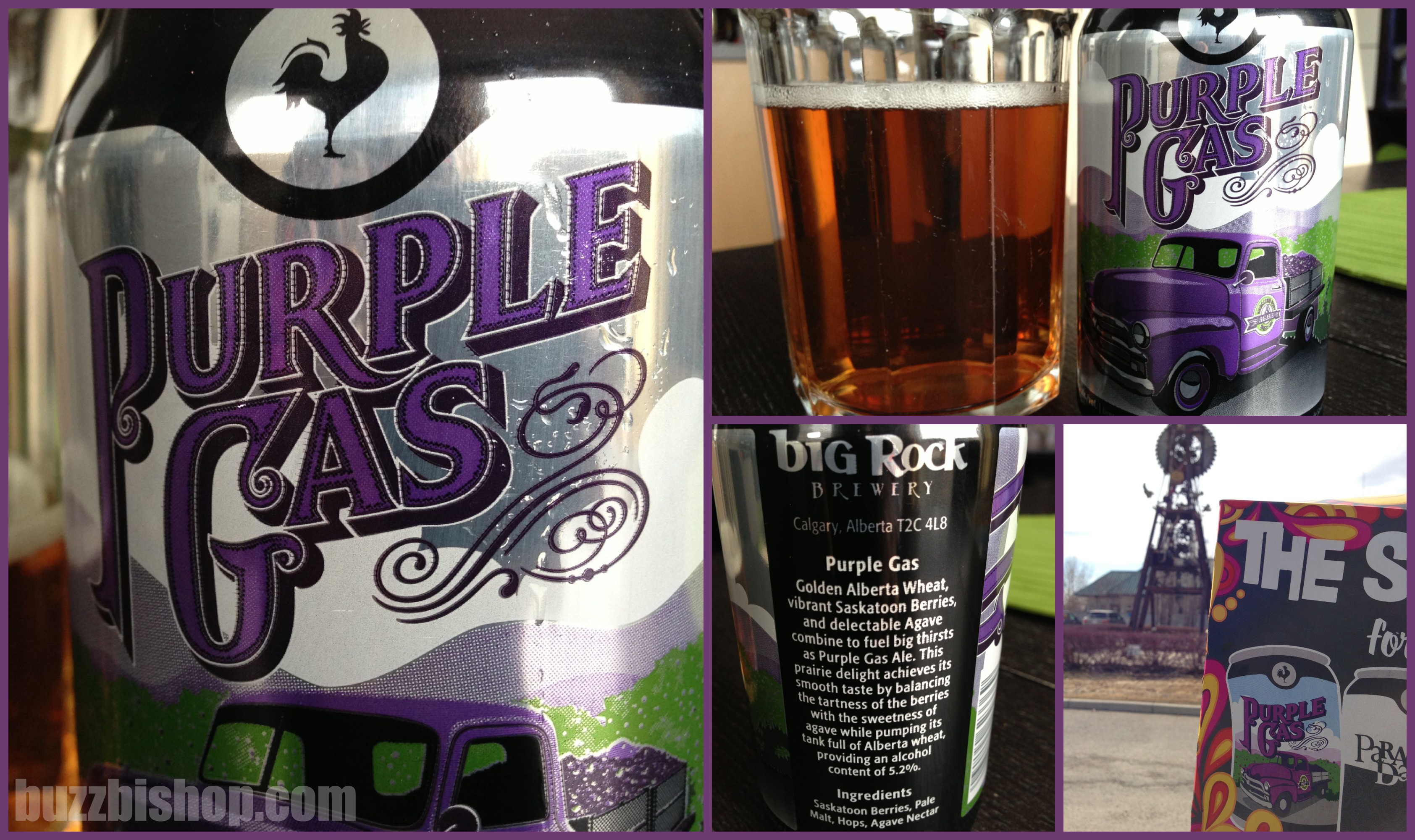 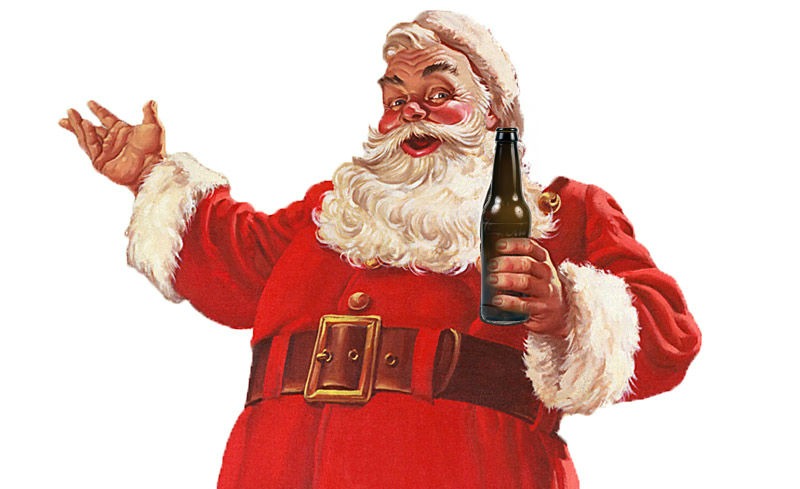