Nine is the answer.

Garth Brooks is in Edmonton to do 9 shows over 6 days, over two weekends in February 2017.

Incredible. I’ve never had Friends in Low Places, I’ve never heard the Thunder Roll, but apparently the guy can rock his country.

Seriously, I was at a Flames’ game recently when everyone started singing along with a song on the big screen and I had NO IDEA it was Friends until the chorus. I’ve lived in Alberta for 7+ years, but I’m not quite a local yet, apparently.

Here’s the incredible run Garth Brooks is doing in Edmonton in February 2017:

And they’re all SOLD OUT Now comes the questions: Why the second weekend for Garth Brooks in Edmonton? Why not come south to Calgary?

He has done shows here in the past, our Saddledome can support his rigging. Would it be so hard to show some love to Southern Alberta?

Brooks’ 9 show, 6 day, 2 weekend run this February will mark his first appearance in Edmonton in 21 years. 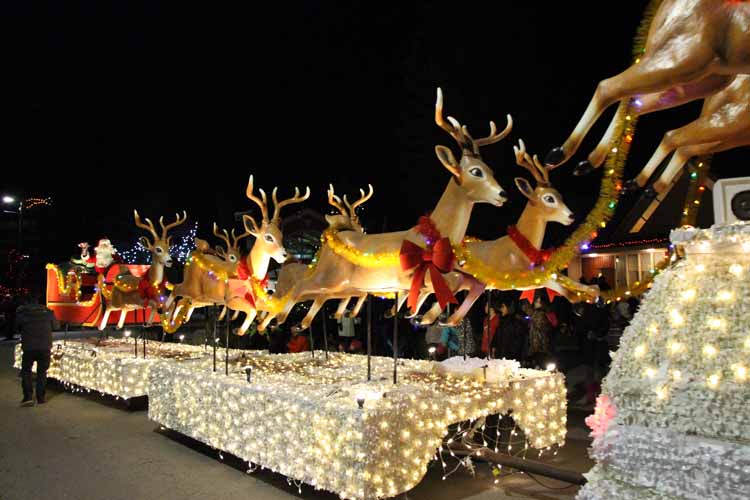 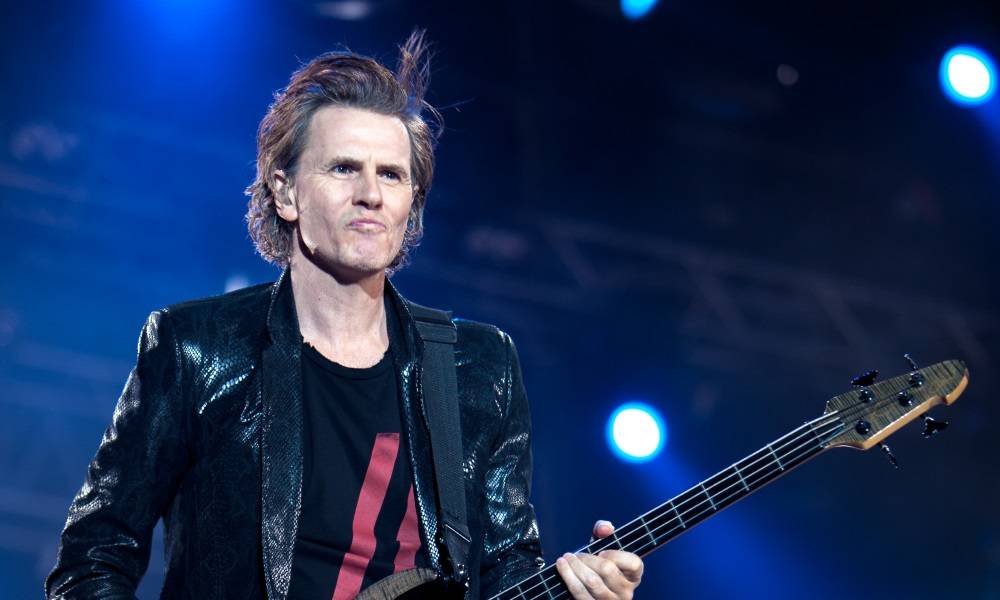 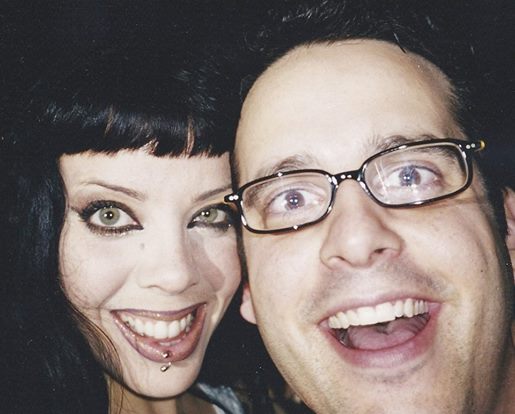