Exploring the world is one of the greatest privileges of the modern age. From what used to be a challenging pursuit, modern explorers have always had safety and convenience at their fingertips, but this can be a double-edged sword. Too often in the travelling world, we get bogged down by the idea of doing things the traditional way, in pitting us against nature without the aid of digital technology.

In some ways, the concern of technology disconnecting us from nature can be true. Somebody going out into the world who stays in their tent and watches movies the entire time won’t exactly get an accurate taste of the experience. At the same time, abandoning all technology can be an impossibility for some travellers. Emergency calls from family, unexpected changes at work, and the frustration of having to use paper maps, all these and more are reasons why tech can be a necessity.

Taking a look at developing online and mobile technology, we want to explore why new systems can add up to far more than the sum of their parts. It’s not just about making exploration easier; it’s about letting us adventure while still being prepared for the realities of complex modern life.

The New Technologies to Get Ahead

To get the most out of mobile tech you’re going to need an internet connection. Online coverage has come a long way all over the world, but there are still many areas where a 3G or 4G connection won’t reach. While buying a satellite phone is one solution, a better idea for dedicated campers could come from Starlink’s coming mobile satellite dish solutions. 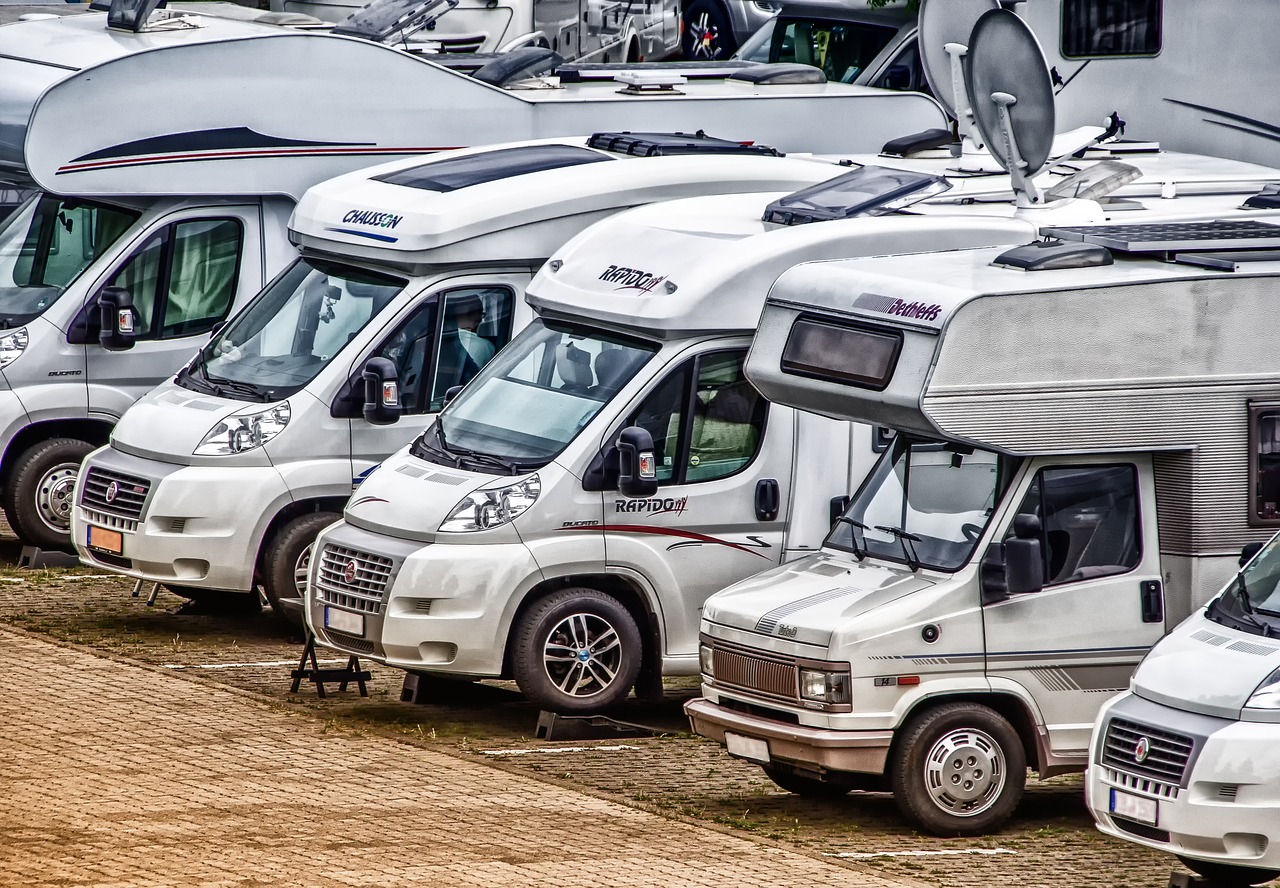 While the technology is still in its infancy, the general idea of the coming Starlink mobile antenna’s is that they’ll connect to the Space X satellite network. When properly implemented, this system would allow anybody with a large enough vehicle (so far this is tied to RVs) to claim high-speed internet anywhere in the world with a clear sky. While not usable for everyone, those with high-data needs could see enormous benefits from the 100+ Mbps bandwidth and sub-40-millisecond latency that Starlink offers.

Taking advantage of this tech with a mobile phone could be best illustrated in its potential for work use. Traditionally, there are two reasons why mobiles aren’t used for work while out and about, high data use and physical input limitations. Starlink could easily address the former issue, while modern docking systems could overcome the latter. With a modern dock, users could avoid the requirements to carry a bulky laptop around, while also being able to perform the detailed work that laptops allow.

In terms of entertainment, the new choices as afforded by coming technology are more based around convenience and reliability than anything else. A strong illustration of this could be found in the realm of online casinos. With better connection technology, and the addition of docking hardware, players could gamble confidently at top sites without any risk of dropped or slow connections. Whether browsing or playing games, these forms of websites through newer connection tech are better than ever before as players can gamble for real money.

Naturally, sites such as this will guide on the dos and don’t of such a thing. Either way, these opportunities have been available for years, but never at the coming levels of stability and performance regardless if you’re playing on a mobile or desktop.

The final illustration of future tech which makes camping better is the simple development of more rugged lines of mobiles devices. Today, systems like the Kyocera DuraForce Ultra 5G UW or Samsung Galaxy XCover Pro overcome the fragility that holds back so many mobile devices from being effective camping companions. With next-gen technology like drop and water resistance and lower prices, travellers no longer have to worry about breakage miles from civilization in activities like camping or geocaching. Cheaper than ever, modern mobiles have come a long way and are now indispensable tools for any would-be camping enthusiast. 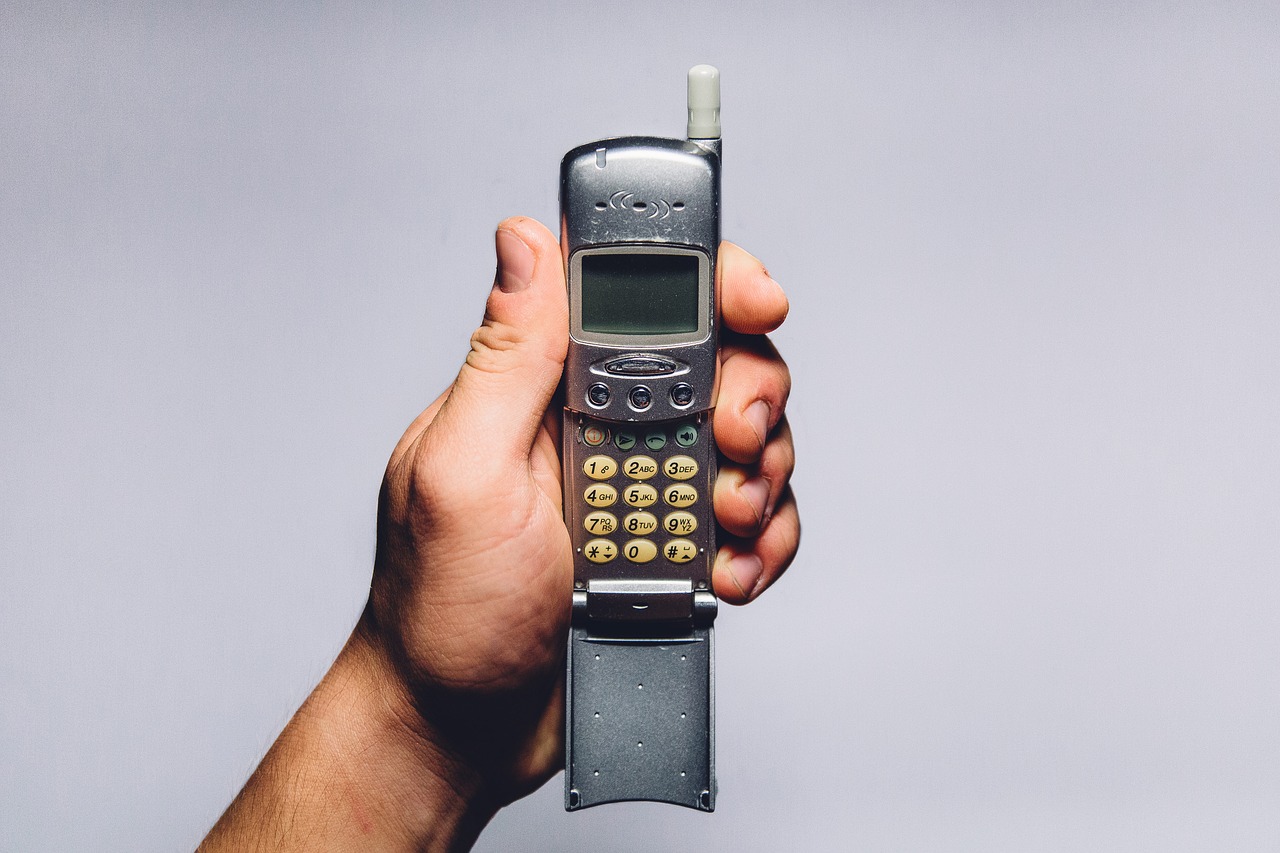 At Your Own Pace

The responsibilities of adult life have long stood in the way of many exploring as they would like. It doesn’t have to be this way, however, with just a few ideas and tools opening the camping doors to a wide range of newcomers. Sure, adopting the above might make purists turn up their noses, but they don’t have a monopoly on the natural world. You do you, and with new and coming tech, it&#39;s easier to be you while camping than ever before.