There is a “worthy cause” everywhere you look. Fundraising is as ubiquitous in advertising, it seems, as the push for us to consume goods. Let’s face it, charities are big business.

In my role as a broadcaster in Calgary, I try to reflect all the things going on in our community. There are hundreds, probably thousands, of great people reaching in and giving back every single day. I’m just trying to fit in a little bit.

Here are 3 initiatives I’ll be taking part in over the next little while that I would encourage you to join, support, or spend a little time getting to know. I get you’re hammered with pleas for donations, but it IS tax season and if you’ve been a little short on the charitable donation side of the ledger, here’s a chance to amp it up for 2011.

Shave For The Brave
Young Adult Cancer Canada is a support group for people living with cancer. There’s care for old folks, children’s hospital for the younger ones, but what about those in their 20s or 30s? On March 12, I’ll be shaving my head in solidarity with those fighting cancer and going through chemo. You can donate now or better yet even join the event by getting your head shaved too. Here’s a video from the 2010 Shave For the Brave event.

Keep A Roof Over Their Heads
This morning, as I walked in to the AMP Radio building, a man was sleeping on a grate outside. It was -23. His name is Steven Marshall. Just a guy having a bad day that needed some help. We invited him in to our foyer, gave him a coffee and pointed him towards an aid agency in the neighborhood. There are many Stevens in the city. Many of them are women with children. On April 15 I’ll be spending a night homeless as part of the YWCA’s Keep a Roof Over Their Heads. Feel free to support the team or raise funds on your own and spend the night on the street with me.

Team Diabetes
I’ve run 3 marathons around the world to help raise awareness of those living with Diabetes. In December 2011, I’ve scheduled another one. Want to beat winter and carve out 42 kilometres along the ocean in the Cayman Islands? Join the team or donate to the cause and help raise awareness and funds for diabetes research. 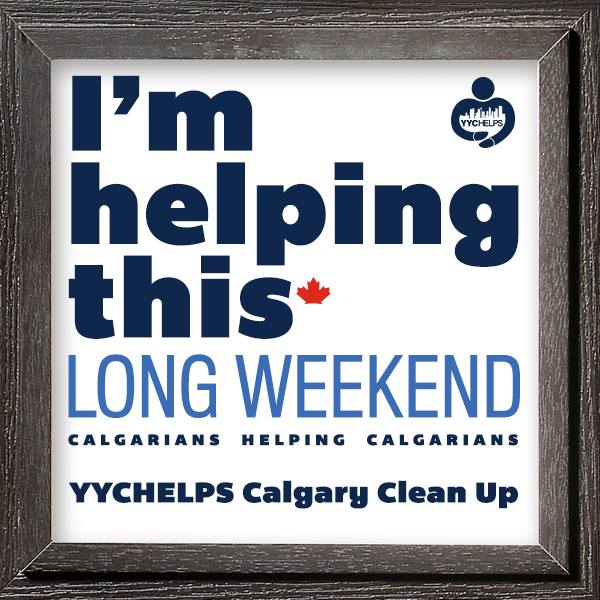