[twitter]It’s been a nasty winter on the prairies so far with lots of snow and temperatures hitting -40 a couple of times. It’s been cold and mean, but it’s beautiful.

The bitterness lasts for a couple of days and then the skies clear and you get crisp clear mornings, blankets of white, radiant blue sky, and hoar frosted trees.

“Hoar frost refers to the white ice crystals, loosely deposited on the ground or exposed objects, that form on cold clear nights when heat is lost into the open sky causing objects to become colder than the surrounding air.

Hoar frost may have different names depending on where it forms. For example, air hoar is a deposit of hoar frost on objects above the surface, such as tree branches, plant stems, wires; surface hoar is formed by fernlike ice crystals directly deposited on snow, ice or already frozen surfaces; crevasse hoar consists of crystals that form in glacial crevasses where water vapour can accumulate under calm weather conditions; depth hoar refers to cup shaped, faceted crystals formed within dry snow, beneath the surface.

The name hoar comes from an Old English adjective for showing signs of old age, and is used in this context in reference to the frost which makes trees and bushes look like white hair. It may also have association with hawthorn when covered in its characteristic white spring blossom.”
[Wiki] 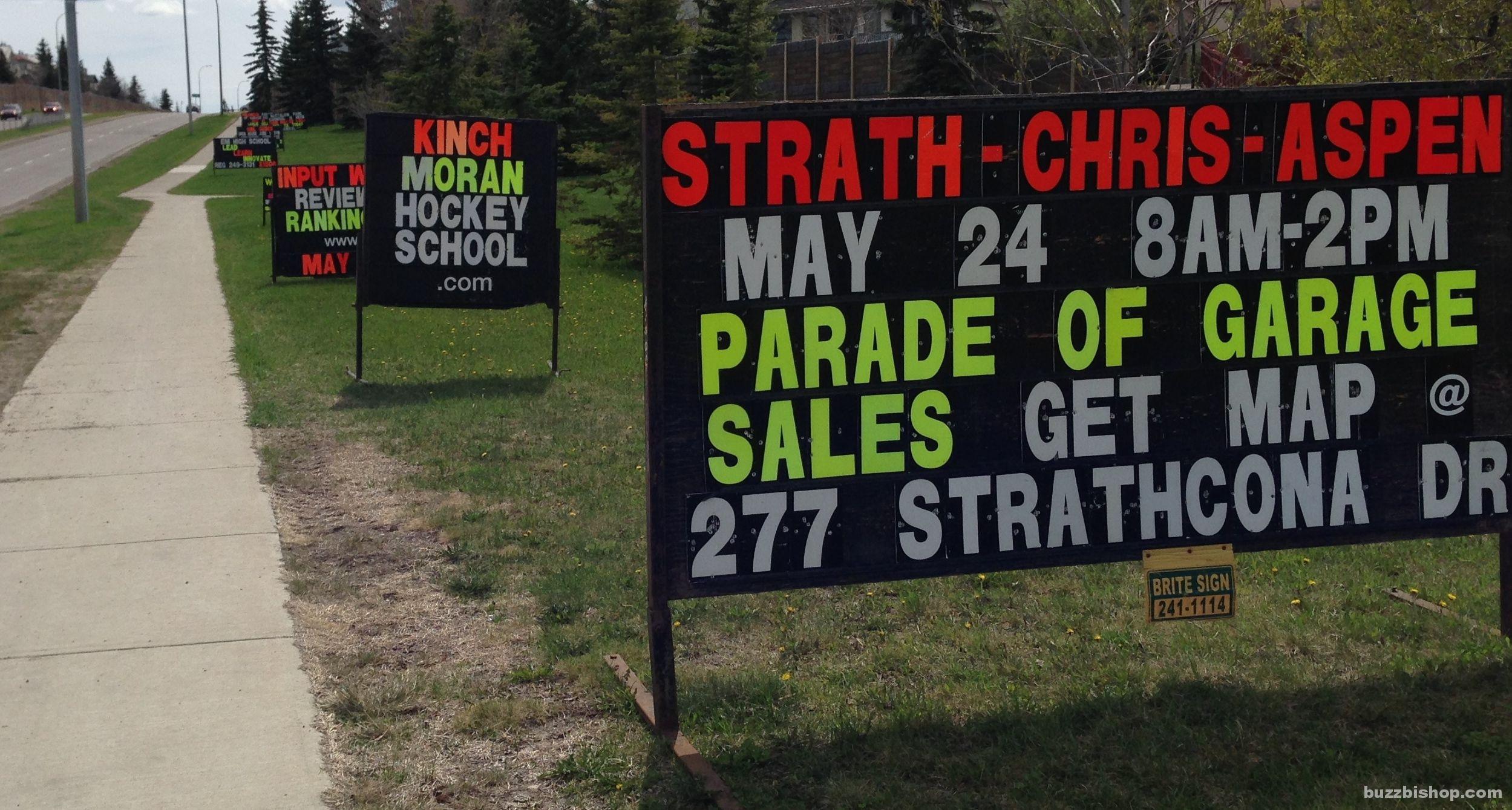 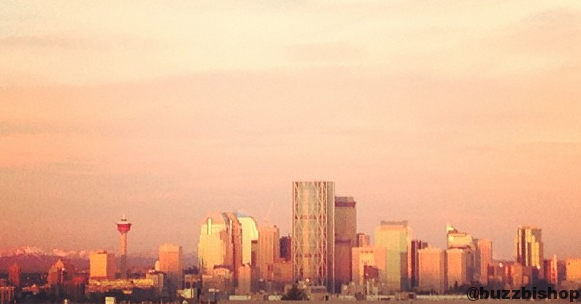 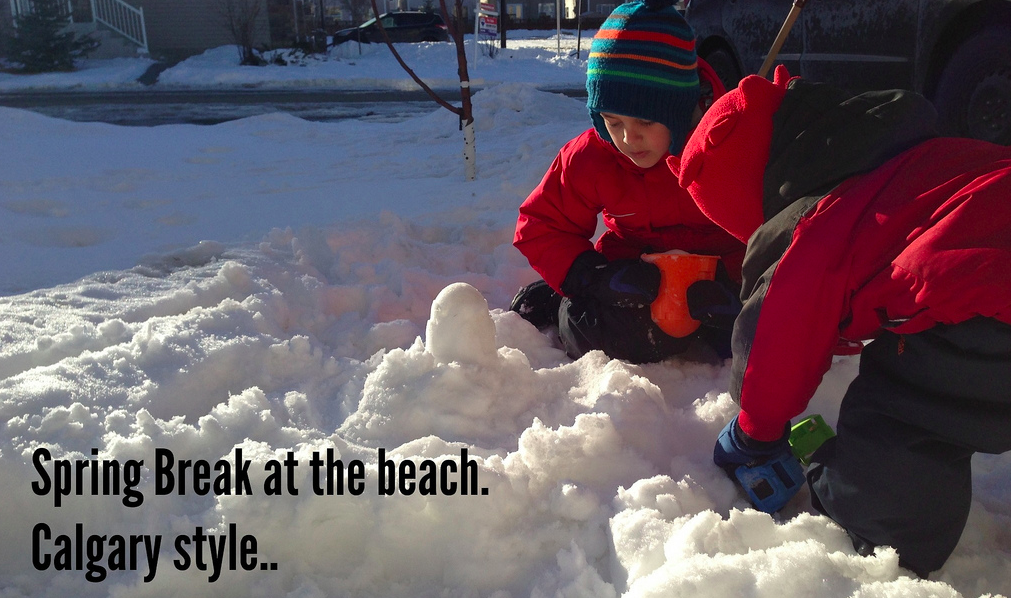