There has been no Santa Claus Parade in Calgary since 2006 (above).

“There was some city road closures and I think that there was some volunteer fatigue, as well, that went along with that,” Jennifer Andrews of Calgary’s Santa School told the CBC in 2015. “I don’t think they ever planned to stop it forever but just one year rolled into the next, as they do.”

Fortunately, the smaller towns around the city have picked up the slack. Depending on the weekend, within a short drive in any direction from the city, you can find a Santa Clause Parade near Calgary.

5p, Saturday, December 9, 2017. The parade is a loop beginning and ending on Railway St in Cochrane 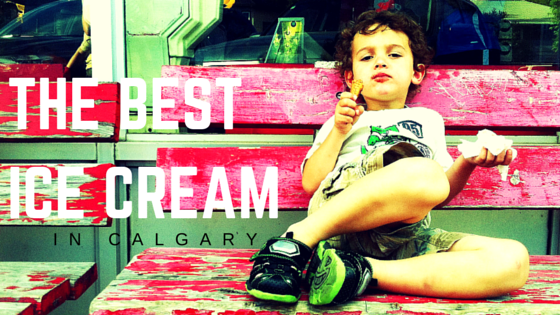