A funny thing happens in Calgary in June every year. Just as people go shopping for outfits to wear to weddings, showers and reunions – people also go shopping for their “Stampede oufit.”

Even the most refined of fashionistas will be seen ditching their Dolce for gingham. Plaid, denim, hats and boots are a must.

When building your outfit at Chinook Centre‘s newly opened True Religion start with the jeans and work from there.

True Religion has an entire denim bar in their stores where you can quickly scan the cuts, seams, stitches and styles. There are literally dozens of combinations of wash and seam stitching that can take your style from understated to very very bold.

And don’t be shy about trying something a little more flashy than you’re used to. You never know until you try it!

The different denim styles all have male names associated with them, but the inspirations for the 2011 season come from – famous rodeo bulls.

Once you have your jeans, toss on a button up poplin shirt. Buttons are best because they’re easy to rip open and roll up to be more casual in the beer garden (or pancake breakfast).

The biggest pancake breakfast during all of Stampede happens at Chinook Centre and the True Religion gang will be there flipping with the rest of them for the 51st edition. 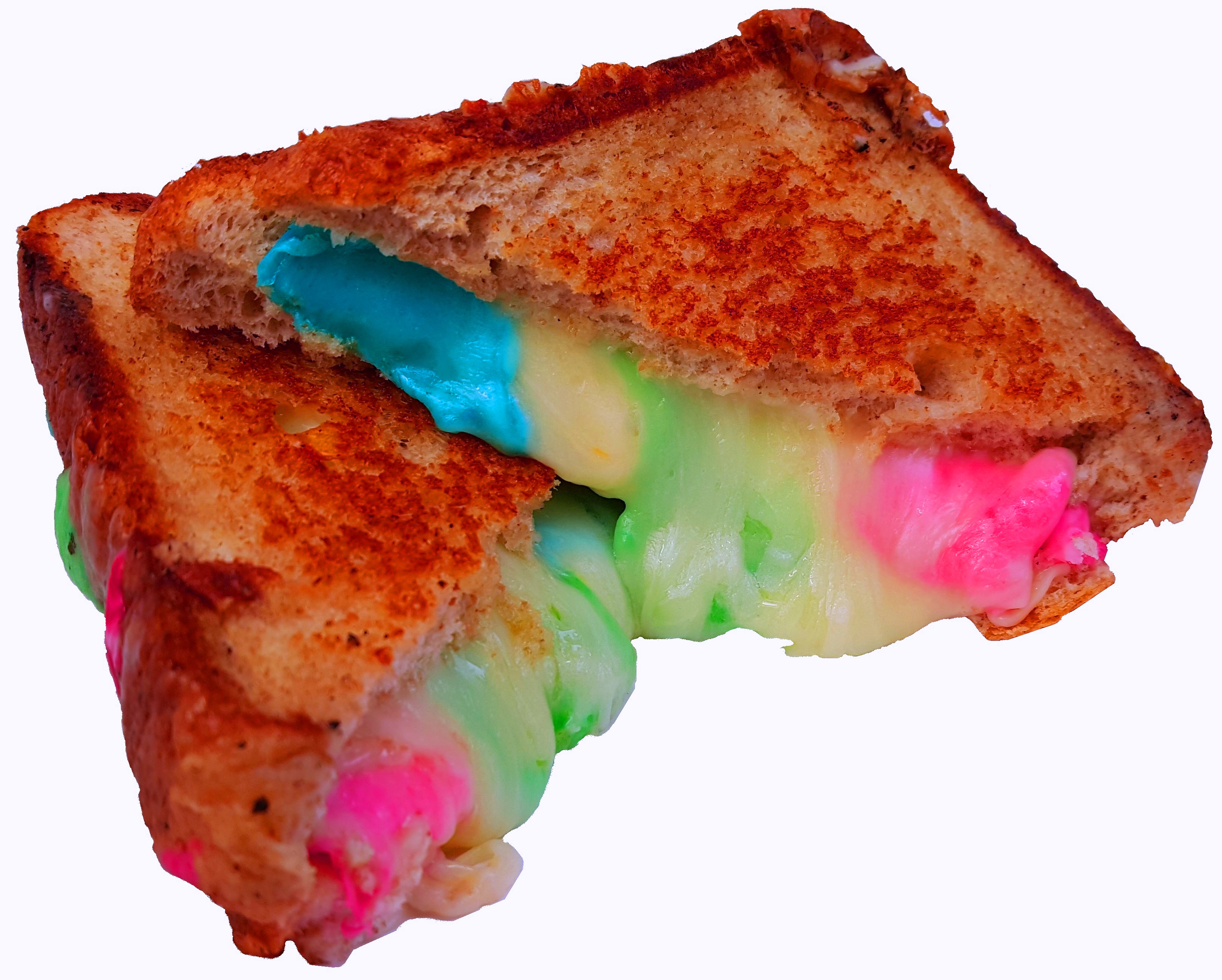 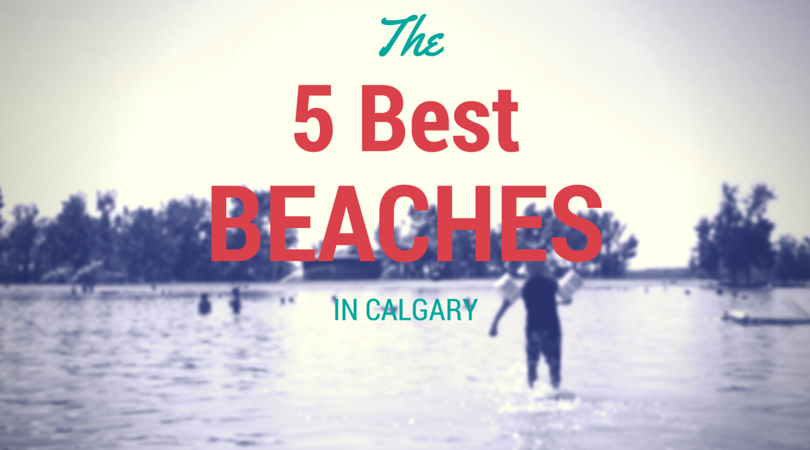 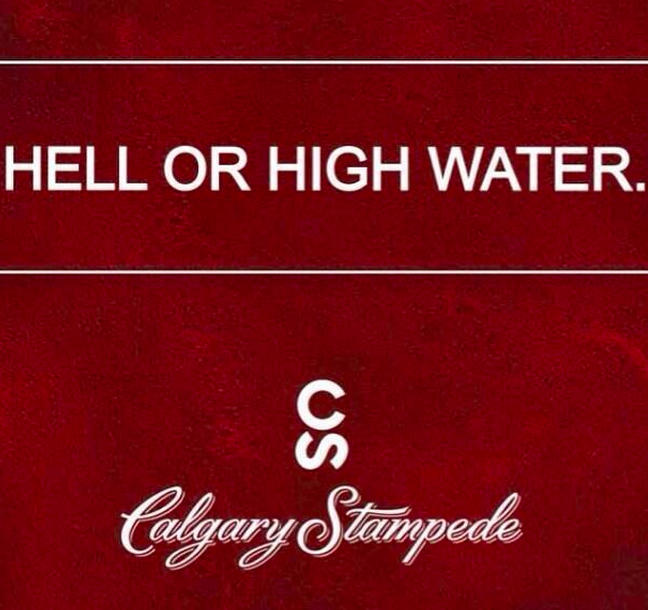