In search of a parade marshall for the 2013 Calgary Stampede, the Stampede Committee started pitching Chris Hadfield via Twitter yesterday and YouTube today.

.@calgarystampede Calgary in July sounds lovely! Anything worth coming to see that time of year? #Stampede101

Of course they would go to Twitter to pitch the man, that’s where he’s made his name and spread awareness of his mission. His daily photos of the planet are a chance to look in the interstellar mirror that we rarely see.

“Space suit, white hat, cowboy boots – I’ll be ready to ride anything that stays below 8km a second,” he reponded to the original idea.

Then, after the formal invitation was made, Canada’s biggest star accepted.

.@calgarystampede I would be THRILLED to be the Stampede Parade Marshall! A great reason to come back to Earth! twitter.com/Cmdr_Hadfield/… 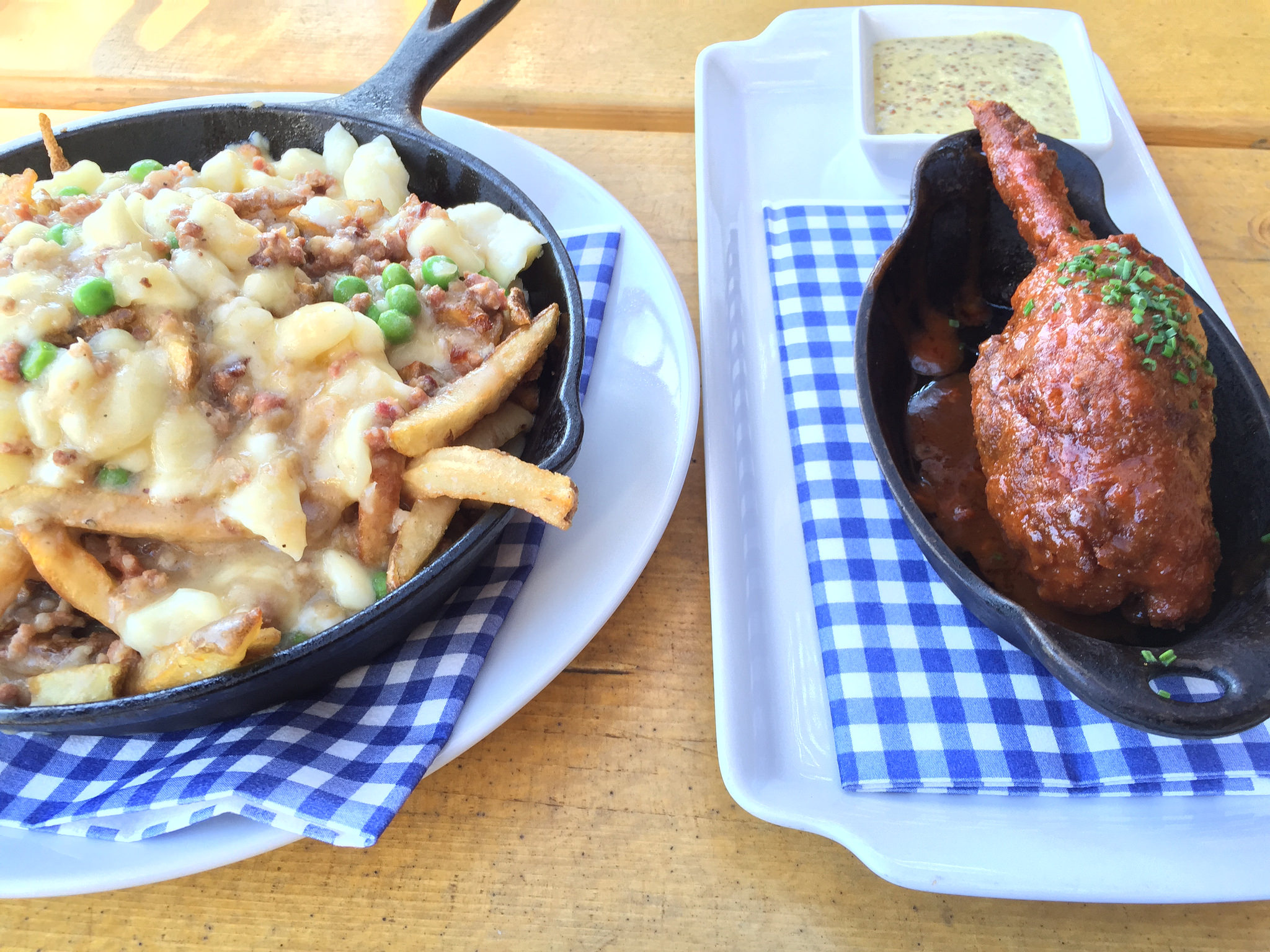 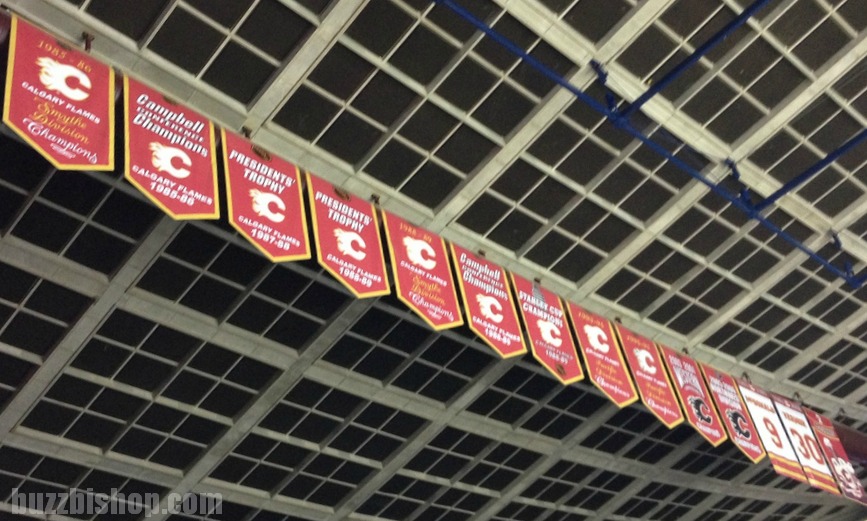